Mic Christopher posthumously released one of the finest Irish album of the naughties, , the album Skylarkin was incomplete before his death in 2001.

During November 2002, work from many of his friends and family resulted in the posthumous release of Christopher’s first and only solo album. Skylarkin’ later won Best Album at the 2003 Meteor Awards. 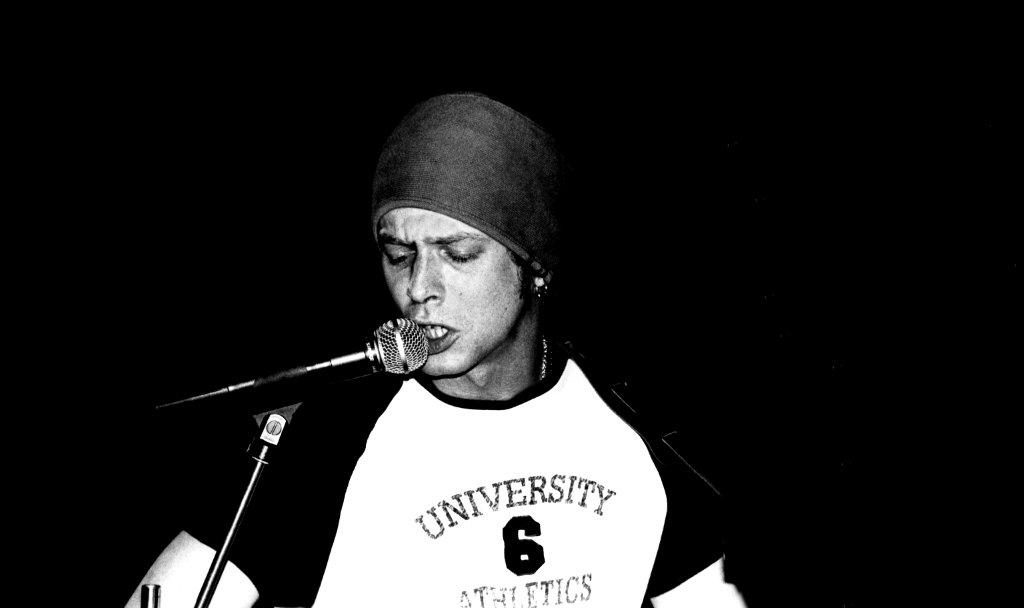 We are delighted to hear that a whole host of talented muscicians and songwriters will pay tribute to the artist this coming Saturday night at the Whelan’s venue in Dublin to celebrate what would have being the artists 50th Birthday.

Among the artists on the night expect to see and hear Cry Monster Cry, Paddy Casey, Ultan Conlon, The Pale, Ailbhe Reddy, Ann Scott and a whole host of others. Make sure to get yourself along to the event for what promises a great evening of music