To be honest up until the last few months I knew very little about the artist so decided to do a little digging for myself.

I stated to listen to his debut album ‘Home Again’ and realised there was something very special about the man.

His recent album ‘KIWANUKA’ brings me right back to the days of playing funk and soul in the Humbert Inn and Rowlands Bar in Castlebar, I instantly felt connected to the artist and he reminded me of soul legend Shuggie Otis.

Check out an album called ‘Inspiration Information’ and then listen to Michael Kiwanuka’s new album and you will see what I mean.

But how much do we actually know about the artist who has just won the 2020 Mercury Award Prize? 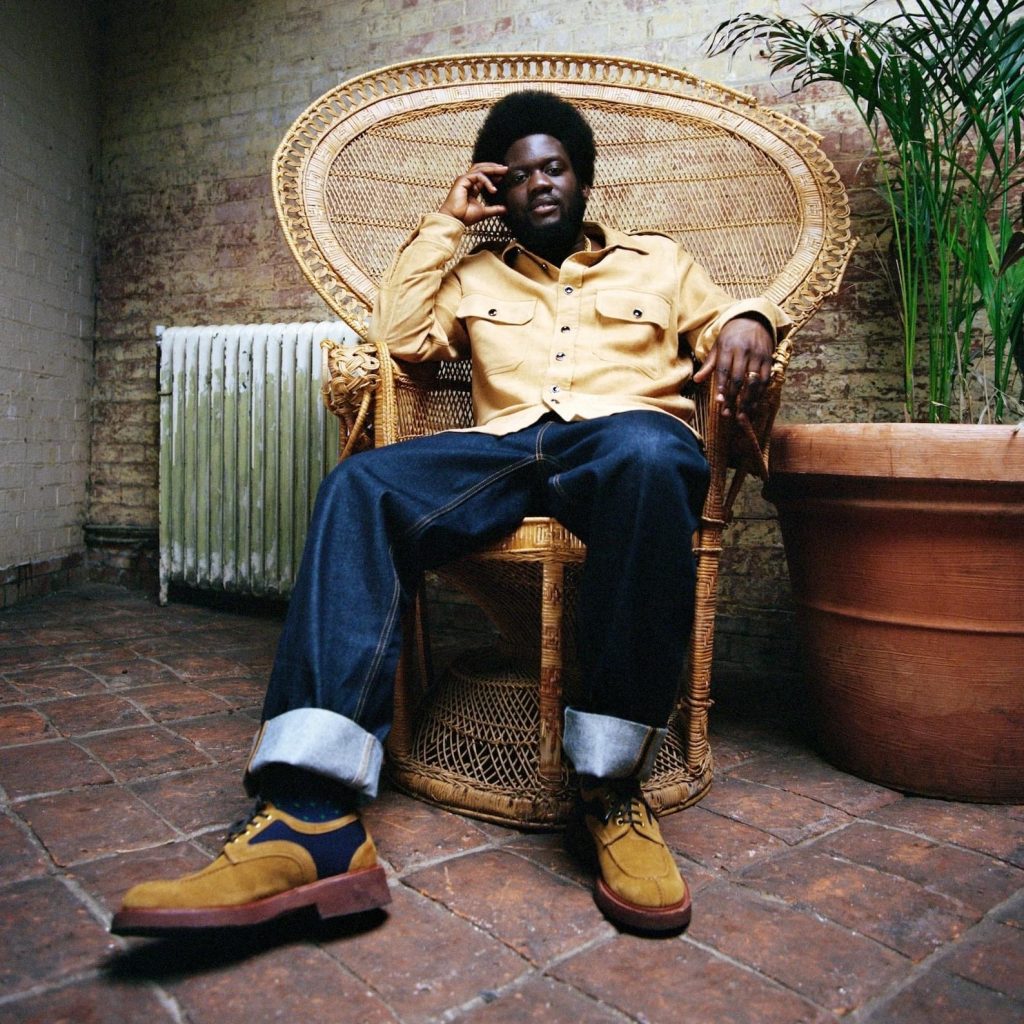 Michael Samuel Kiwanuka (born 3 May 1987) is a British singer-songwriter and record producer who is signed with Polydor Records.

His 2012 debut album, Home Again, went gold in the United Kingdom and his second album, Love & Hate, debuted in 2016 at number one.[

He has been nominated for numerous honours, including the Brit Awards, MTV Europe Music Awards, and BBC Music Awards. In January 2012, he won the BBC’s Sound of 2012, and in September 2020, he won the Mercury Prize.

His new album is well worthy of the prize and I can not recommend it enough. It’s brave and it’s honest which is very important during the age of Covid 19. Check it out, you will be doing yourself a favour. We also recommend checking out his 2016 album ‘Love and Hate’ 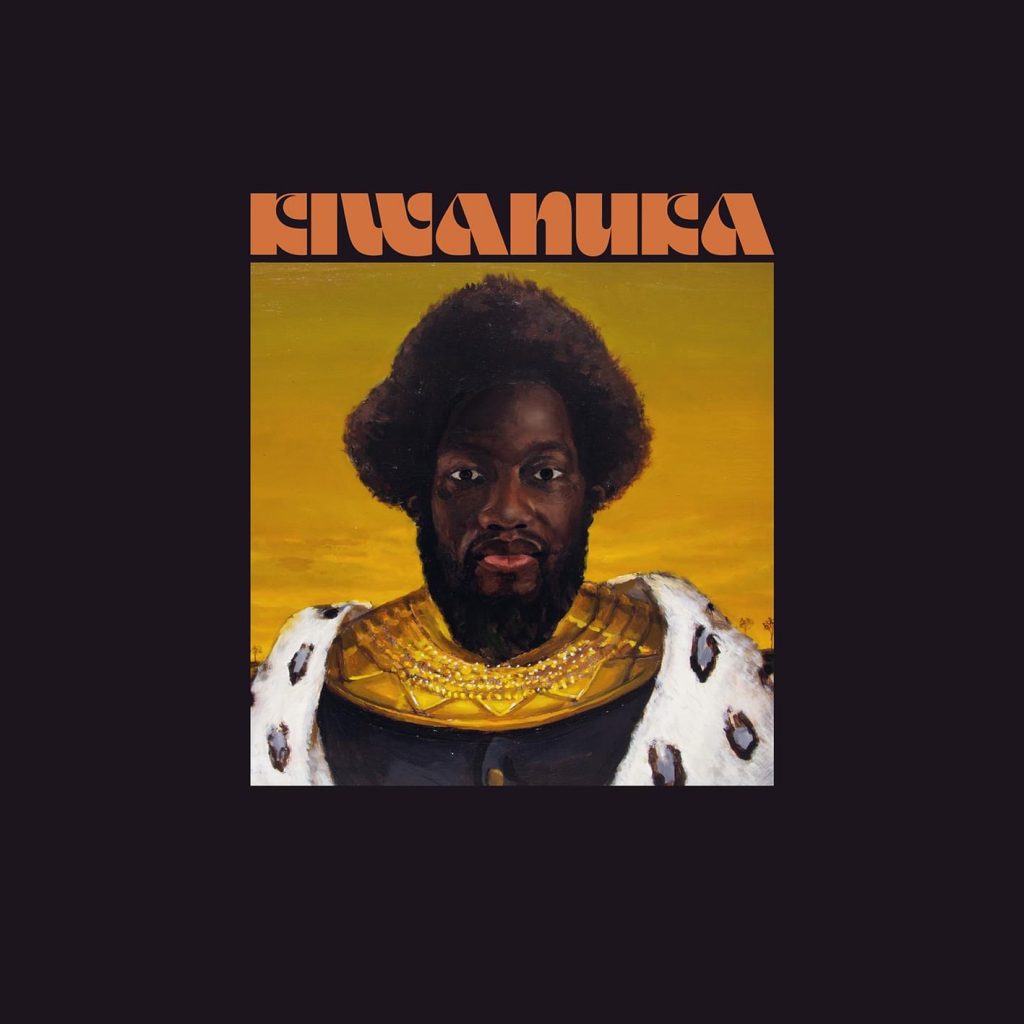