Mick Flannery and Susan O’Neill have recently announced that their new collaboration album entitled ‘In The Game’ will be released in September.

According to Flannery he says the album runs Loosely as a concept, myself and Susan playing troubled people in a relationship.

Both are in the entertainment industry and the difference between their respective success helps to drive them apart. 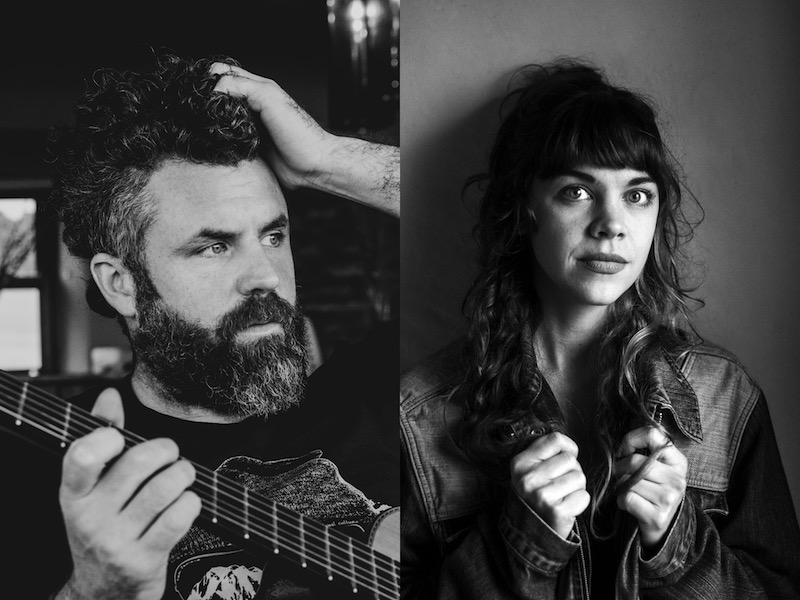 The Album features a mix of songs written by Susan and Mick and co-writers of theirs and two other co writers including a Christy Skulls inspired song.

This record is as nostalgic as it is a fresh wound, it’s so familiar yet a stranger. 13 songs in a timeless capsule, the songs on In the Game will resonate for a long time after.

Check out the brand new single from the album titled Chain Reaction.