Mick Flannery fans will be overjoyed to hear that his brand new album will be released tomorrow July 5th. 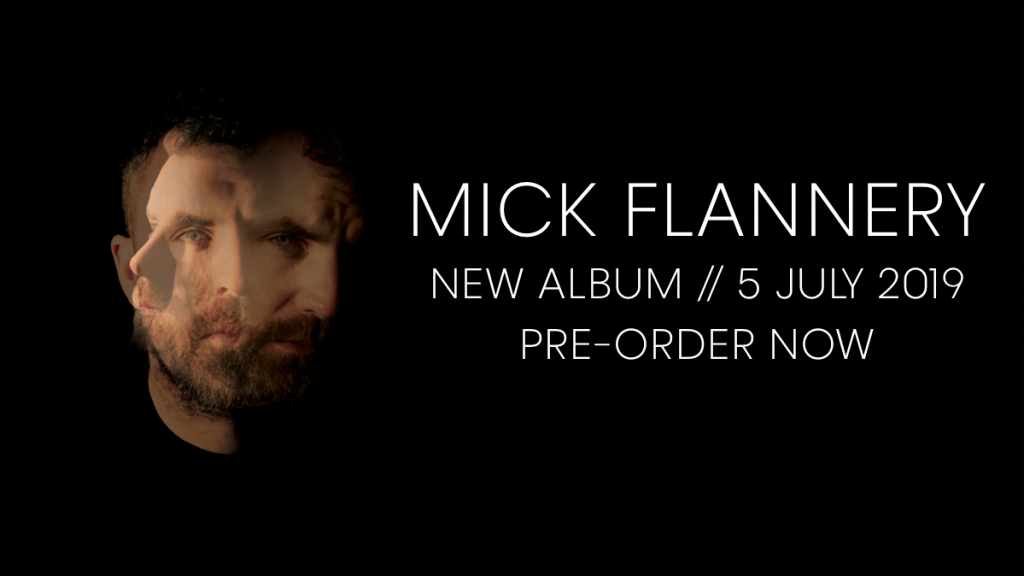 The now legendary Cork singer has been receiving rave reviews for his brand new record.

Mick will be performing a number of in store gigs to promote the album in the coming days. You can also catch Mick when he will be headlining The Claremorris Folk Festival in Co Mayo in  a few weeks,

In the meantime check out Like Chain  from his last album I Own You,

Tickets for the Claremorris Folk Festival can  be purchased here,