The big question is, is Mick Sheridan the last remaining funk soul brother left in Castlebar? I do believe he is.

If you go down to Castlebar today and mention the name Mick Sheridan, what is the first thing that springs to mind (no not that) for me it has to be in one word “Entertainer”

Mick  was wearing a white jumper with mickey mouse from Disneyland on the front.

When we met witn  Mick recently he explained to me that he still has that very same jumper at home somewhere!

Even back then he was groovy. Mick was, and still is a very popular character around Castlebar as well as with the local ladies who were and still are very fond of him, especially when he is in character on stage. 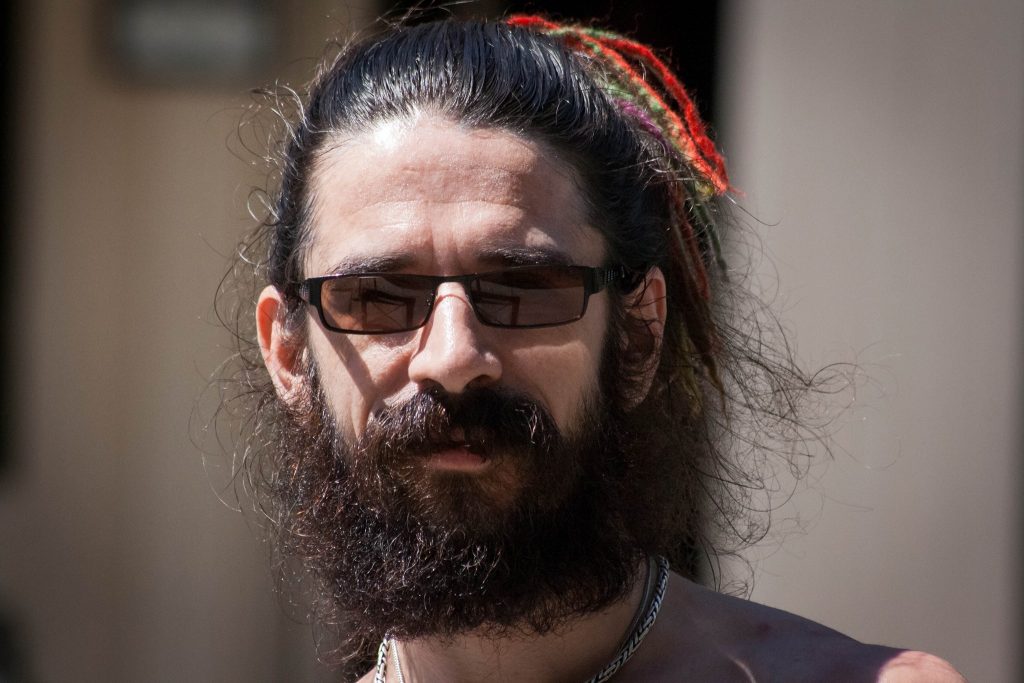 Mick Sheridan is definitely one of those really interesting Castlebar characters that you like to be around.

Always full of joy and positivity . I like to describe him as a  “Never  a dull moment type of guy”.

Mick tells us that he  grew up in a house with his parents, brothers and sisters just up past the railway station in Castlebar. From a very early age music and style was and is to this day  Mick’s main drive in life.

Mick has performed in many Castlebar bands over the years, for example who remembers Uncle Fuzz, What The Funk,  and one of Mick’s earliest bands Dr Blue? Dr Blue consisted of Ultan Molloy on bass, Mark Lenane and Niall Moran on guitar, and Kenneth Moran on drums.

Dr Blue performed and played in many venues around Mayo and Galway including The County Bar, (The County Bar Rules!!) The Cellar Bar, and The Humbert Inn.

I also think it is  very important  to mention Uncle Fuzz and band members that  consisted of Mick Sheridan vocals, guitar  Paul Mannion on Bass, Keith Fadden lead guitar  and last but not least Ger Staunton on drums.

Like Dr Blue, Uncle Fuzz played in a lot of venues back in the day in Castlebar, including a regular slot in The Blue Room in the TF Royal Theatre Castlebar.

I remember Mick used to single music goers out from the crowd in Castlebar and mention their names and say  for example “Finbar Hoban!!”, your so out of sight” each and very night he played with Uncle Fuzz. They were great times in Castlebar. 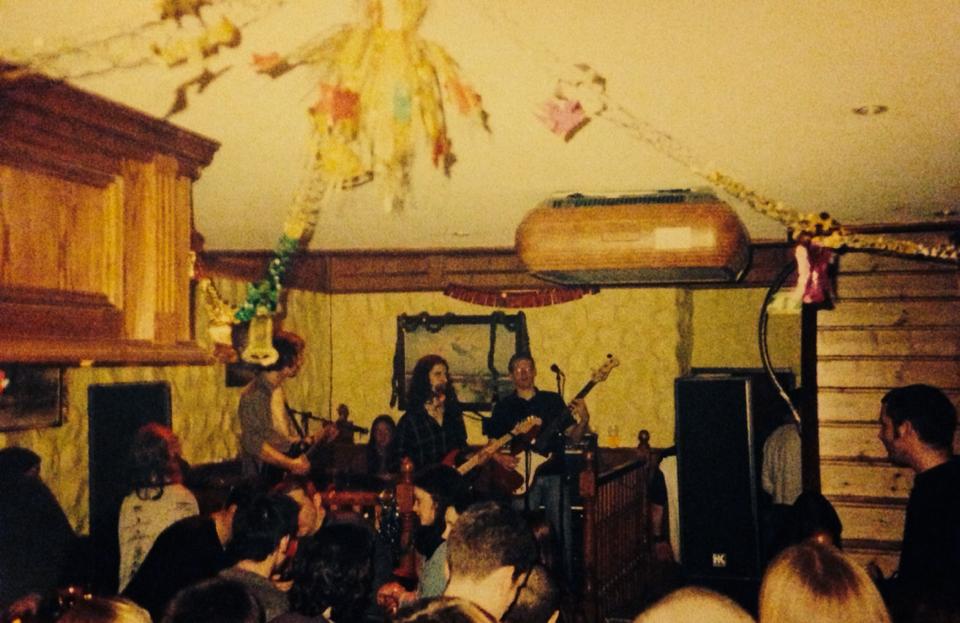 Other than working in a lot of cover and tribute acts Mick Sheridan is well known for his original songwriting skills.

No other artist had two songs featured on it.

The same solo song made the 25th Anniversary album which also featured Damien Dempsey. He has also being shortlisted on a few occasions for Hot Press magazine and also got a mention on Dave Fanning’s top 10 unkown artists list in 2002.

Mick’s latest original song “Jellybeam” is in the process of being put together by his new band in Castlebar called “FuturesPast”.

So you see Mick is not only known for his cover work with the popular SoulPower, What The Funk or Uncle Fuzz which he is most commomnly known for in the Castlebar area.

But if you want to see a band that will have you on the dance floor shakin that booty all night long make sure to make your way to Garbo’s in Castlebar this Saturday night in Castlebar and you will see what a real entertainer looks like.