It’s being a longtime coming but My Bloody Valentine have announced that their three albums are set to be reissued and released through Domino Records. 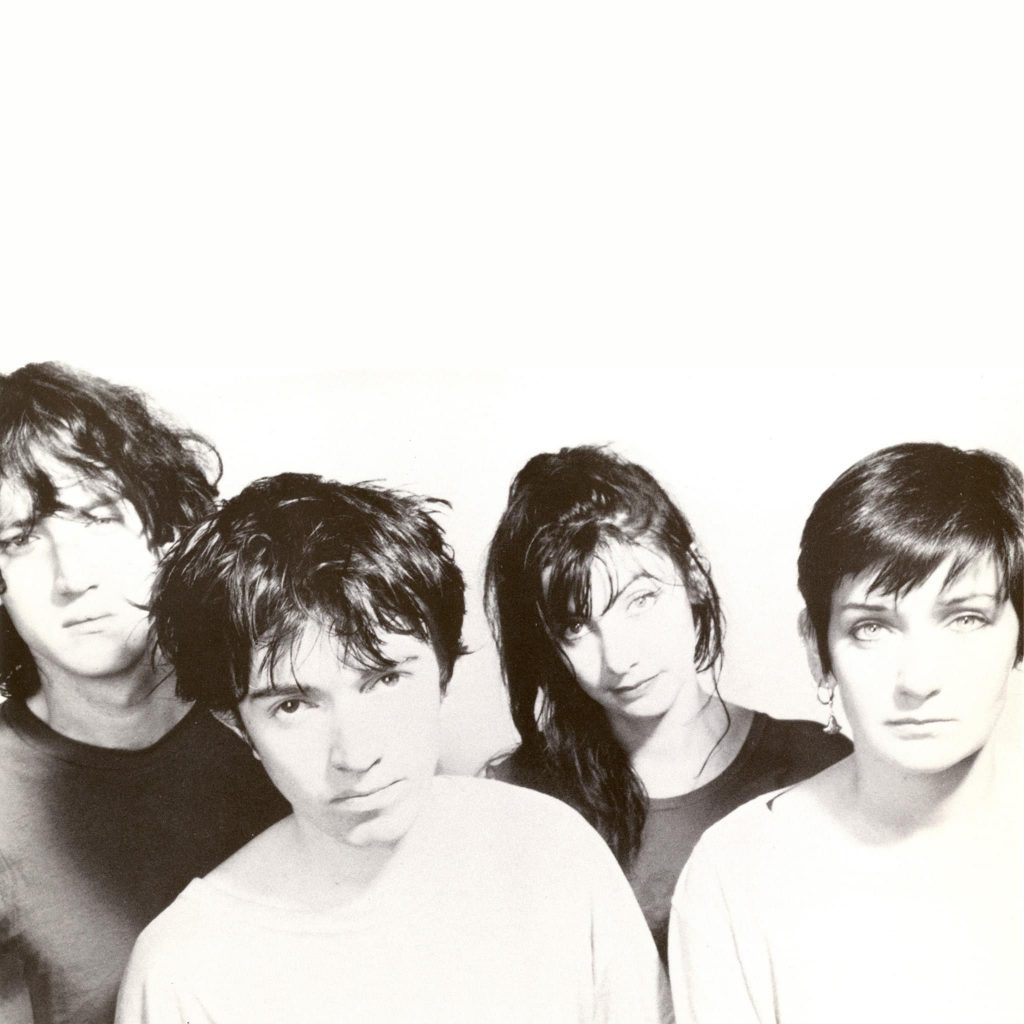 My Bloody Valentine look set to join the growing list of alternative artists on Domino Records this May.

All three albums in the bands catalog  will be remastered and reissued through Domino Records and will see a release date of May 21st this year. The band’s third album MBV looks set to start streaming as well.  The band have also added that two new albums with the label are in the pipeline with the first album to be finished by the end of 2021.