Myles Manley is an artist that we have always found entertaining. Not one for hanging around we are delighted to hear the artist has released details of his new album

The Dublin based/Sligo Muisician has recently announced that he will be releasing  his new album  ‘Cometh the Softies’ on November 20th. 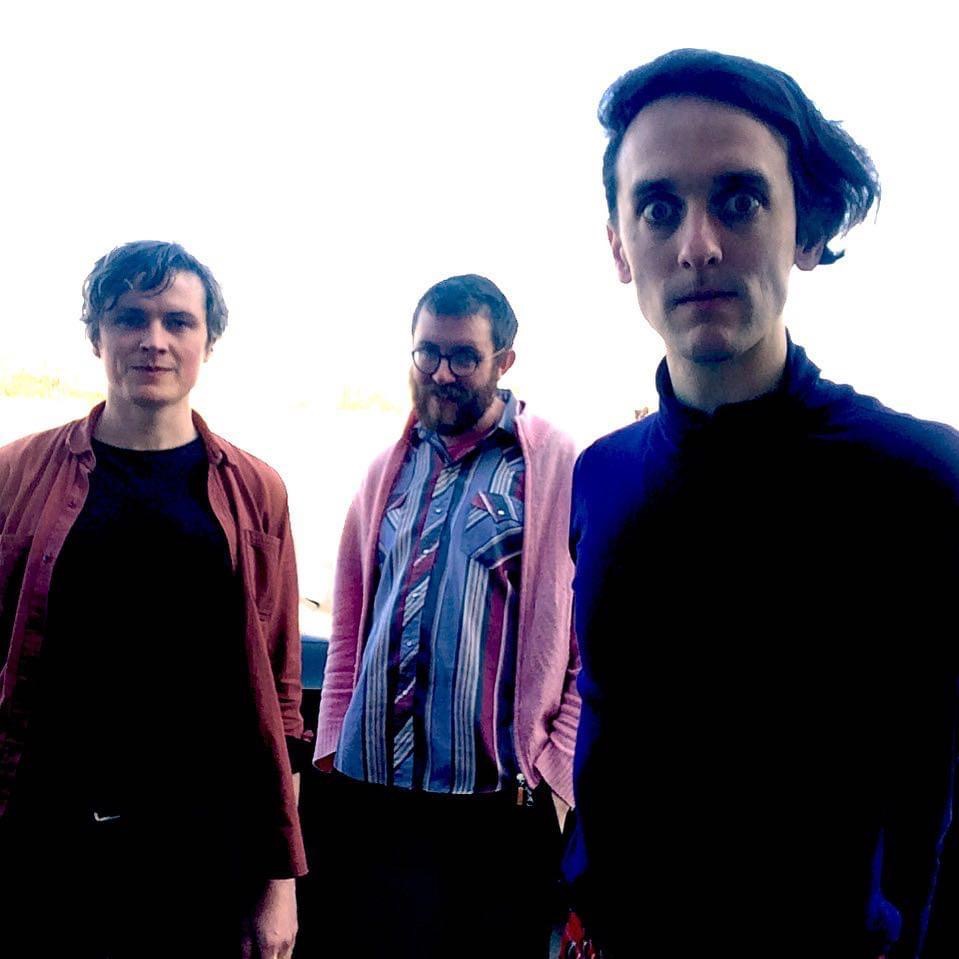 According to Manley himself the album “Originally conceived as Myles Manley’s tongue-in-cheek contribution to the centenary of Ireland’s 1916 Easter Rising, the project began as a set of folk songs written to jittery MPC500 backing.”

The new album will see the light of day on November 20th.

The video for the new track ‘Were we under attack from England’ ? is available to view below 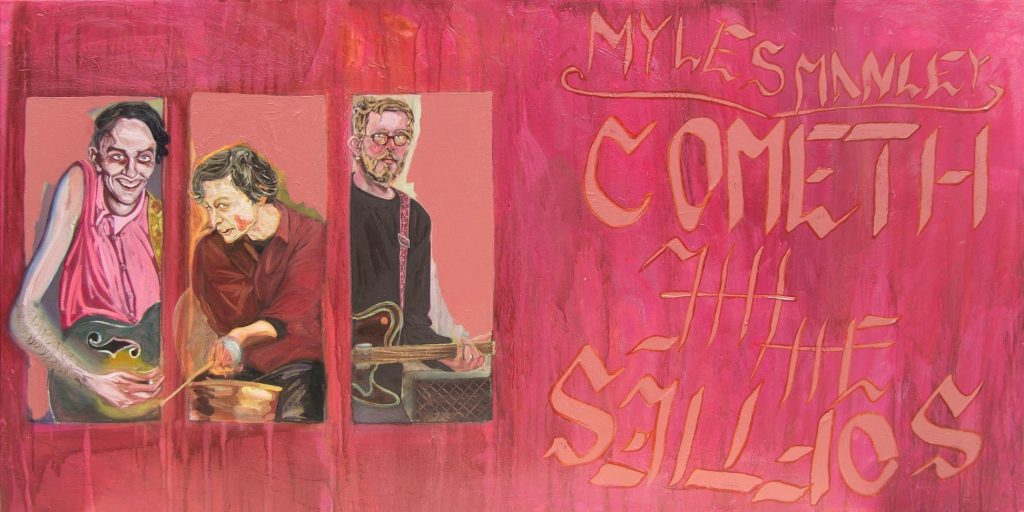