Mayo really has great diversity and the musicians in Mayo have got some really great taste!
When we heard these guys are fans of GIRL BAND and MY BLOODY VALENTINE we were immediately sold and we had to do a feature!!

Nerves are a band from the west of Ireland but based in Dublin writing and playing original music with a diverse set of sonic templates ranging from clean shimmering guitar sounds, heavy distorted sections , ethereal soundscapes and more.

Nerves take influence from a diverse range of bands and artists such as The 1975, Wolf Alice, Girl Band, Tame impala, My Bloody Valentine, The Cure, Joy Division and many more to create their own unique brand of guitar pop. 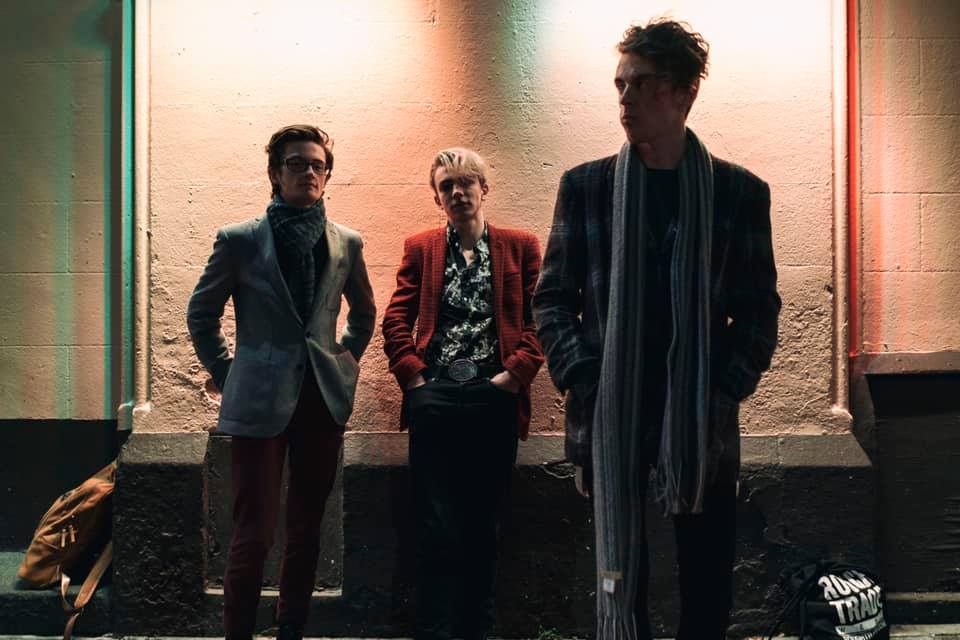 Nerves relocated to the big smoke to follow their dreams

Branding themselves as post-pop, they combine elements of contemporary and 80’s pop and rock with genres such as post-punk, noise rock, experimental electronic music and hip hop. Nerves release their brand new video for the song “FACES” tomorrow January 30th. Here is a sneak peek of the video before its nationwide release tomorrow.

Their live shows are intense and fast paced, with very few moments of respite and jump from the funky 80’s feel of songs like Pastel to the relentless barrage of noise of post-punk tracks like Slow Drive. Nerves are a band who truly don’t care for sticking to one genre yet still manage to create a sound and feel that is uniquely their own… Looks like we will be hearing a lot more from NERVES in 2019, check out the band on their upcoming tour to support the release of their video and song “FACES” Be sure to check out the track on all major online platforms from tomorrow January 30th