It’s a great feeling to hear that new music is continuously being created and released in Mayo.

When Seamus Rutledge explained to me that he was creating something special when he was writing and recording his fourth album I became very interested in hearing what he had planned for the album.

I was very excited to hear this. Especially that he was ready to release his own album of original material.

Strange is the fourth album from Seamus Ruttledge AKA Ruttlemush. And yes this album is most definitely Strange.

The opening track ‘Beautiful Lust’ often feels like a love song but is so much more. There is no mistaking here that Ruttledge is not messing around as he has assembled a team that knows exactly how to produce a good song.

Early on The Album tells us of ancient myths and folklore stories of ancients times that only great poets would understand. You can also tell that Seamus has a great love and understanding for poetry.

I am referring to some of the greatest musical  poets in the world, some of these including Jim Morrison!

When speaking with Seamus he tells us that “It started with the demoing of new songs, that were already written as poetry; some were being worked on as spoken word pieces. This developed into a fully-fledged album project, as the new material took shape and we recorded some of the songs like Long Story, Ancients, New Time”. 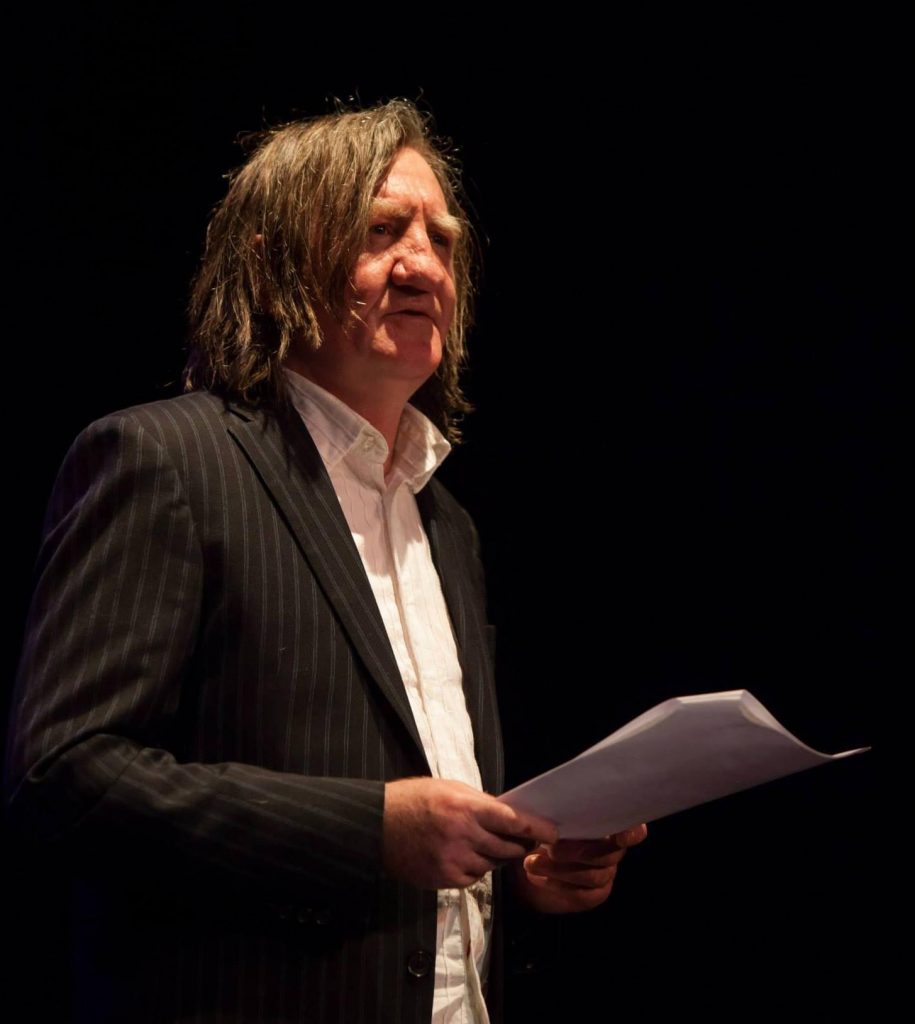 Axel Grude then started to listen to older songs, like Strange New Shoes, All the Blooms and Secret Child that had already appeared on previous albums released by the Mayo born singer songwriter, Seamus Ruttledge.

Strange, the title track of the new album is dedicated to one of Tuam’s finest songwriters, Paul Cunniffe. If you listen carefully to this track they are hints of  moments of Psychedelia that The Doors would be proud of.

There are some great upbeat tracks on here, check out ‘New Shoes’ that sees the artist not taking himself too seriously.

As producer Axel reimagined the older work of Ruttledge in a more Soulful and ambient context. This started a process of working with Seamus Ruttledge as poet-songwriter. This new album, Strange was recorded in Songcraft studios..

I recommend checking out the beautiful ‘New Time’  a real tearjerker. You can also tell that Ruttledge has drew inspiration from Lennon/McCartney on a lot of these tracks.

Strange has been described as an alternative soul record. Ruttlemush is definitely a game changer for Seamus Rutledge and we can’t wait to hear  what the artist has up his sleeves next! Go listen to the album. I Promise,  you you will be impressed!

Check out the  ‘psychedelic’ video for the track ‘The Ancients” below.