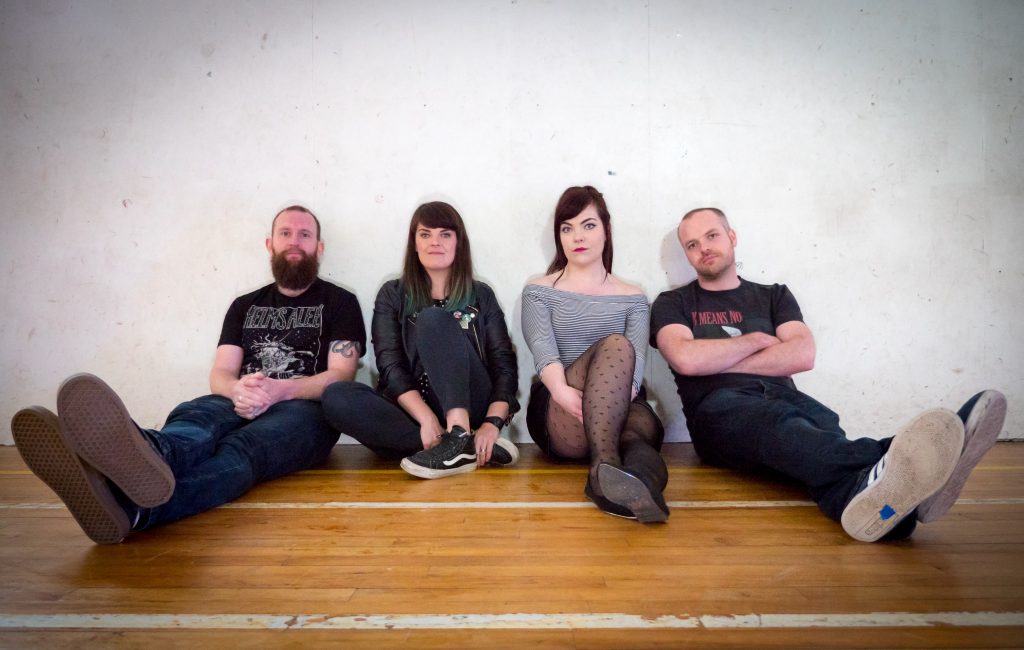 Galway band Dott will be performing at the new festival

Not Bad is a new music festival with a focus on connecting original musicians, DIY music scenes and music lovers on the west coast of Ireland. Taking place across three Galway city venues in November, the festival will feature acts from Donegal, Sligo, Mayo, Galway, Clare, Limerick, Kerry and Cork.
The opening night of the festival will take place in The Black Gate on Friday November 29th
with performances from Eoin Dolan, Aul Boy, Field Trip, Sinead Ann and New Pope. 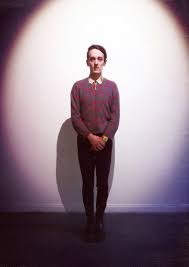 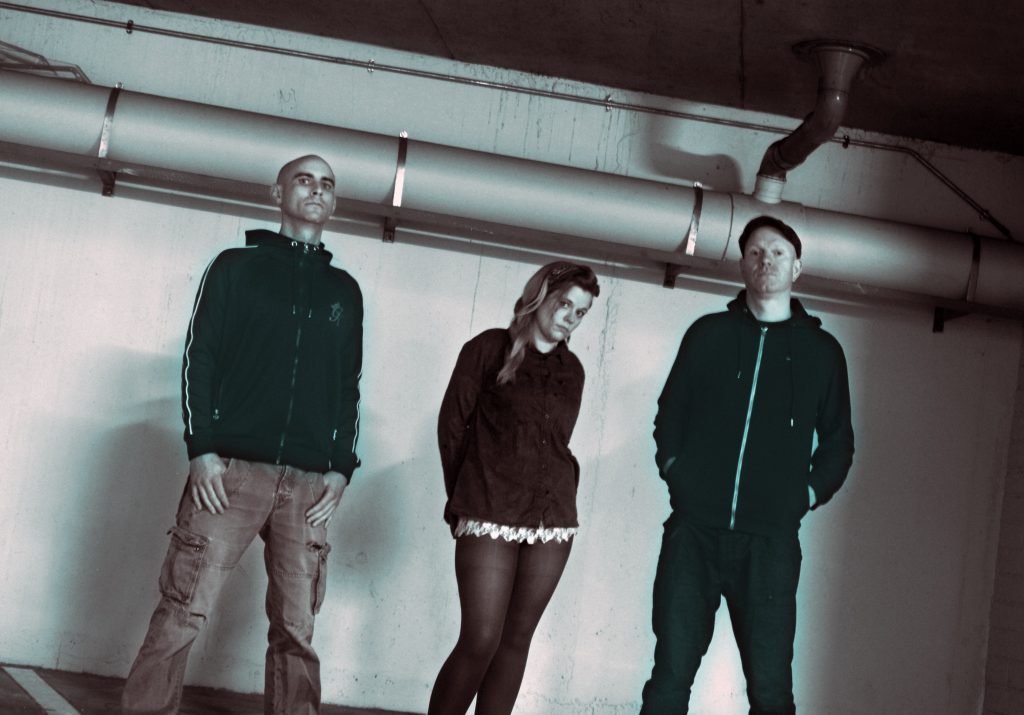 Mudbubble will also be performing

Not Bad will provide opportunities for musicians and music lovers from different regions
to meet, exchange ideas and experience some of the best original music the west coast has
to offer.
Not Bad is an exciting development for local music as Galway moves into its year as
European Capital of Culture – there is potential for the city to become a destination for music
fans and artists alike and the opportunity for Galway to become a central node in a growing
network of DIY music scenes on the western edge of Europe.
Not Bad is supported by Creative Ireland, Galway City Arts Service and Galway 2020
European Capital of Culture.
Share this...