Hook are a new wave, indie band from Dublin, Ireland. Formed in early 2019 they spent the year writing, rehearsing and recording. They released their debut EP in March 2020 to positive reviews and a lot of radio play across the world. 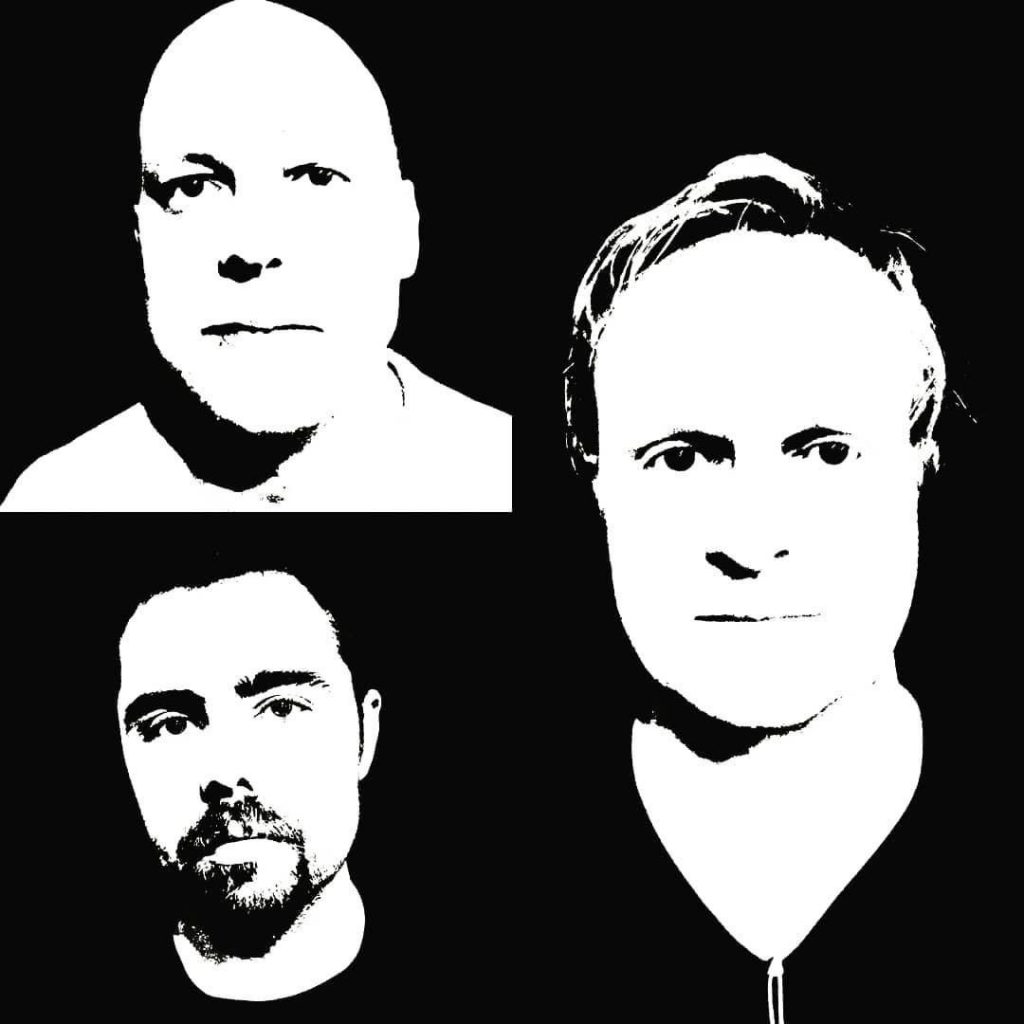 Hook have just released their brand new song ‘I like You’

Their sound fuses new wave sounds with punk and grunge but never leaving behind their love of a good .

The songs are about the small moments, the brutality of love and finding the beautiful in the simple.

The latest single is called “I Like You” – sometimes its better to be liked than loved!