‘Lonely Sea’ from Irish artist Niamh Keane is a sea-shanty inspired song that will rock you into its depths and leave you breathless. It is the final single from her upcoming EP titled Lake Michigan.

‘In a literal sense, Lonely Sea is a dramatic storytelling song about a pirate who has become lost at sea. By the final chorus, he is resigned to his fate to forever sail the seas alone, constantly searching for forgotten songs, love and treasure’

‘On another level, for me, the songs meaning has come to align itself with that old saying, “You reap what you sow”. The pirate’s fate is a consequence of the way he has lived his life. In other words, be kind, be good, and fingers crossed you won’t end up in Davy Jone’s locker!’ -Niamh Keane 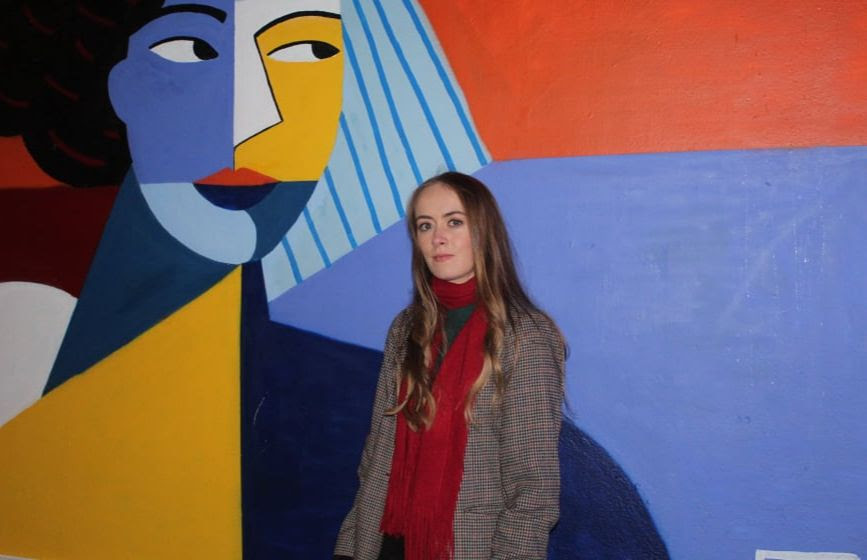 “Bathed in slow shimmer atmosphere and an ethereal vocal ‘Nightsong’ is a haunting offering from Niamh Keane with a deep dark sound”
Stephen White, The Last Mixed Tape 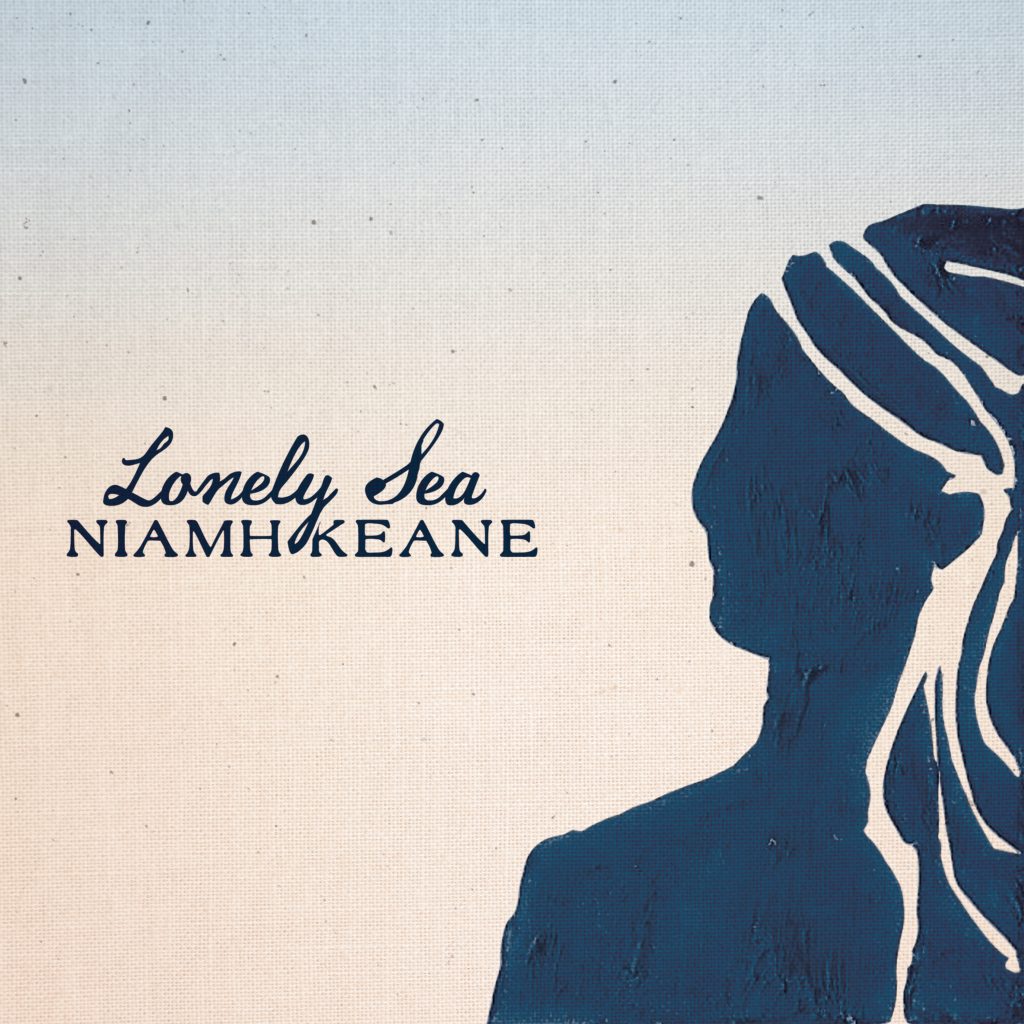