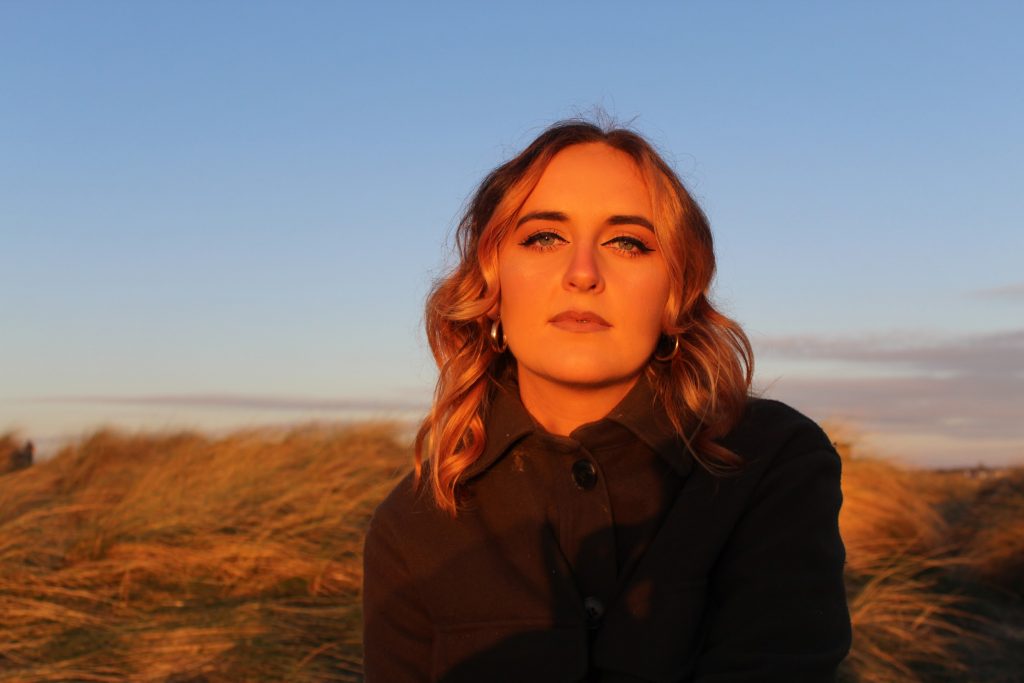 NÍV is the alias for Niamh Murray, a Kildare singer songwriter from Maynooth. Since launching her solo career as NÍV, a little over a year ago, she has already gained many achievements.

Talking about the single, NÍV says “This song has ended up meaning quite a lot to me. It was written during the very first lockdown and so you could say it’s a gateway into my mind and what it was feeling at that time.

As a result of the pandemic, I think that people haven’t been able to make it back home to see family and friends. I think as well everyone is missing what life was like before all of this began. Those kinds of feelings are where this song came from. It’s an echo of the warm nostalgic feeling that goes hand in hand with memories of home.”

The song was created under circumstances of uncertainty, but its message is still of hope and resilience. The song uses warm descriptions of home as a distraction from pain and anguish. The lyrics of the song mirror what many people are going through at this time. They epitomise people’s need for safety and familiarity and a want for finding “our way back home.”

NÍV is the alias for Niamh Murray, a Kildare singer songwriter from Maynooth. Since launching her solo career as NÍV, a little over a year ago, she has already gained many achievements. In March 2020, Nív sold out her first Single Launch in The Workman’s Club for her single “Silly Voices”.  In April, Nív was given the opportunity to perform on Hotpress Magazine’s “Lockdown Sessions”. Following this, in early May, Nív was added to RTE Radio 1’s Recommends List. She was also shortlisted for Four Star Pizza’s Star Nation Competition as a Leinster Provincial Winner. Her song “Moonlight” was also featured as Hotpress Magazine’s Track Of The Day. On Spotify alone, in one year, NÍV has gained 15k new listeners across 73 countries.

Take a listen to the new track from NÍV titled ‘Home’ below now,