Joshua Burnside was born in Northern Ireland, where he draws inspiration from the beauty, the ugliness and the rich musical and literary heritage of an often tormented corner of the world.
His debut album EPHRATA won the NI Music Prize 2017. Written whilst living in Colombia, the songs deal with themes from PTSD and technophobia, to larger questions about time, love and death in the modern age.

His music incorporates elements of Irish folk, rock, Americana, world music, sound collage and electronica. His debut album Ephrata was written in Colombia and incorporates Cumbian rhythms, as well as Colombian-inspired lyrical themes referencing the likes of Jaime Garzón. Ephrata was awarded the Northern Ireland Music Prize Best Album award in 2017. Culture Northern Ireland have compared Burnside’s musical style to that of Elliott Smith, Nick Drake, and Tom Waits, all of whom he has noted as personal inspirations. 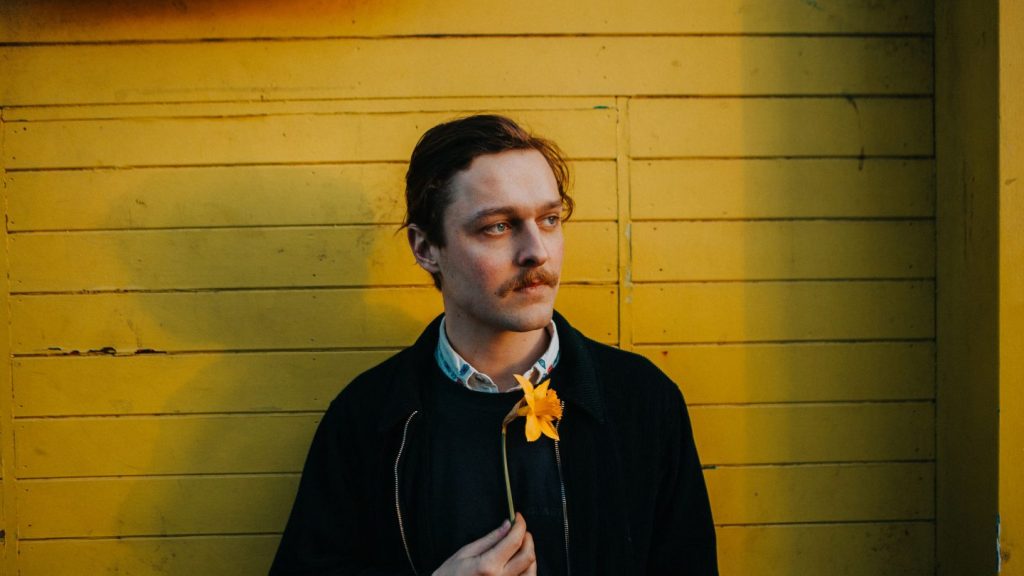