We are just after a hearing a stripped back version of the James Blake track ‘Retrograde’ from Dublin band Odd Morris and we must say we are liking it a lot. There are moments when  we feel that Thom Yorke  maybe an inspiration here on lead singer Daragh Griffins vocals. 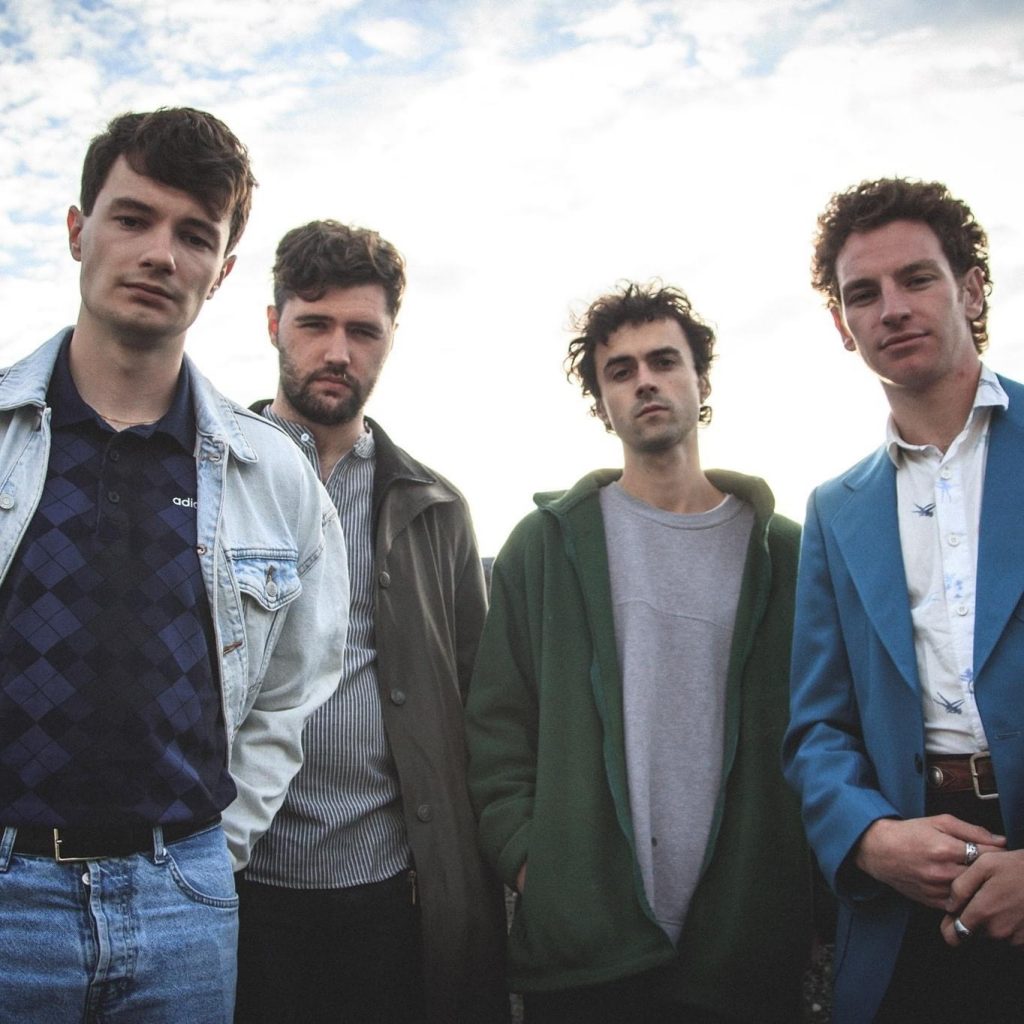 Check out the cover version for yourself below, the track was filmed by Jack Martin in Mish Mash cafe  and the band say that Karolina runs the cafe there Monday to Saturday and is committed to exhibiting the work of local artists. Please support!

“A series of taut, visceral live shows across Dublin and beyond have already spread word about their potent songwriting, and there’s a lot more to come.” – Clash Magazine