Over the past number of weeks we have being listening to the Irish artist Aoife Nessa Frances. She released an album at the beginning of this year titled ‘Land of No Junction’.

Upon release the popular Pitchfork website described the album as saying

“The Irish songwriter’s voice shines like a headlight in fog. Her debut abounds with deceptively serene serenades and surprising lyrical shifts.”

The singer – whose stage-name includes her middle names Nessa Frances released Land of No Junction earlier this year and it has already garnered the sort of ecstatic advance acclaim that all artists dream of.

She  is not a newcomer in Irish music circles – she cut her teeth in a number of bands and earned positive notices during her membership of the well-respected, but little known ‘Princess’ 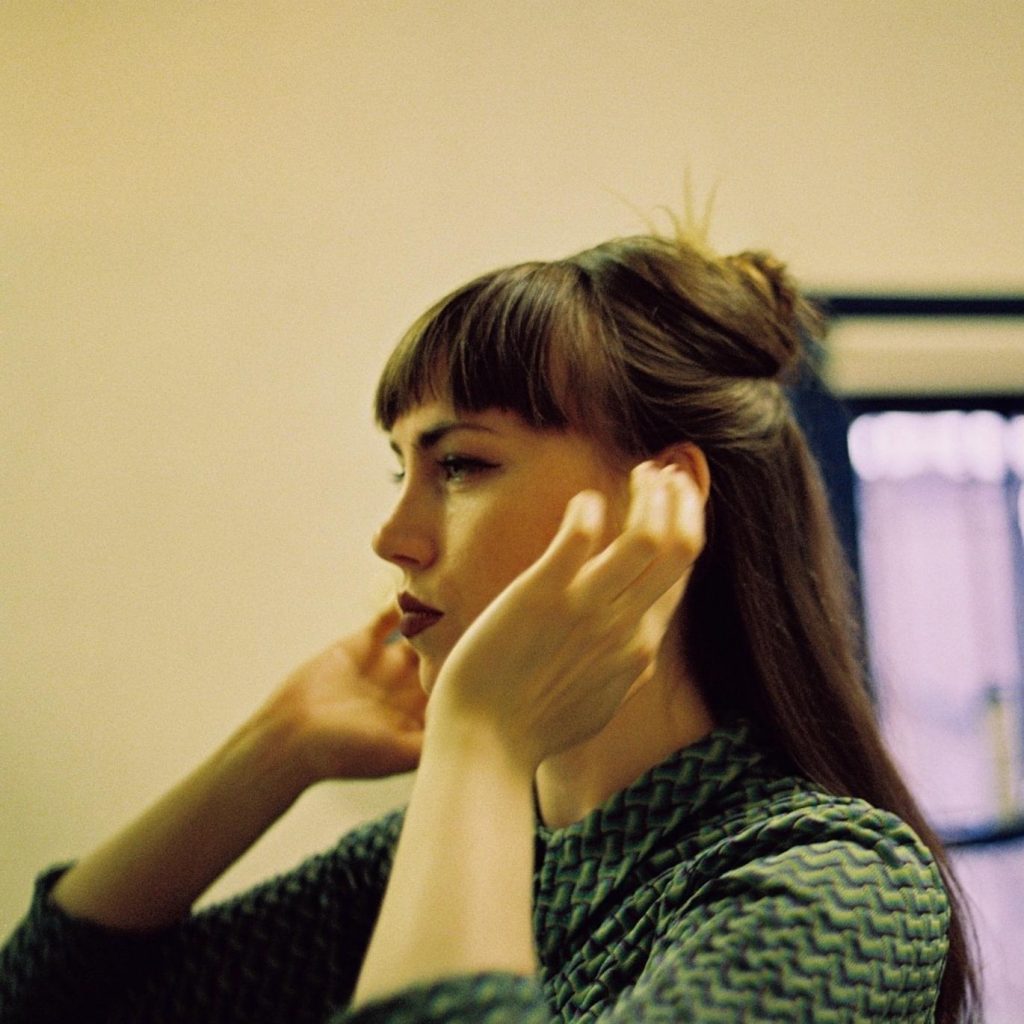 Having gained rave reviews for her most recent album Land of No Junction Aoife Nessa Frances, the future looks bright for this artist