It is always great to hear new music from Mayo artists, especially songwriters who are writing and recording their own material. Mayo has come a long way since the end of the naughties, to the days when pubs or venues would be afraid to showcase original music. Im glad to say that those days are changing fast!

We are delighted to be able to showcase this next artist called CallyAnna who originally hails from Mulranny in Mayo.

CallyAnna is about passionate original songs that connect with the listener.Her songs are inspired by everyday events and experiences…with songs that are current, evocative and memorable across many genres. 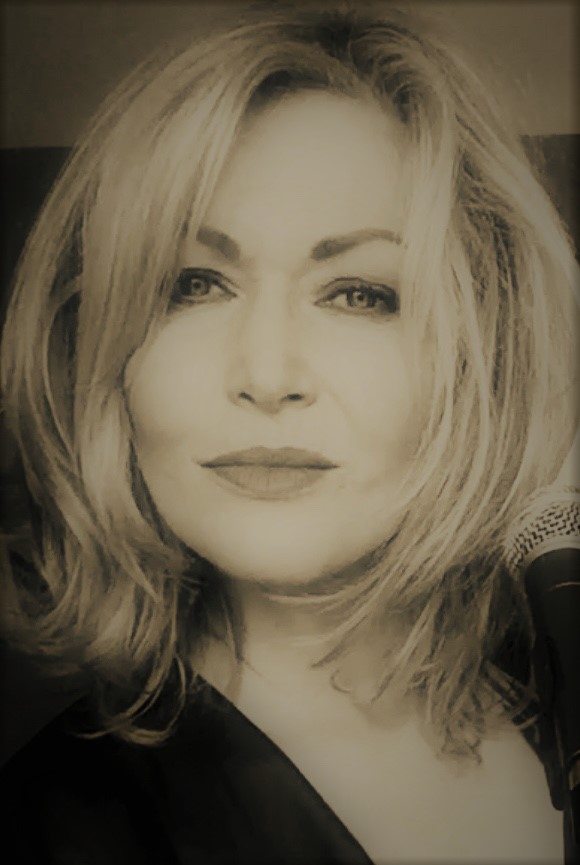 CallyAnna, a singer/songwriter originally from Mulranny, in Co. Mayo. She started writing songs in 2009 and released her debut album “Lost At Sea” in 2018

Irish singer/songwriter, CallyAnna, embarked  upon her first U.S tour in August 2018 in support of her debut album, “Lost at Sea.” CallyAnna has been hailed as a fresh new voice of Ireland with international appeal. Fred Gage, American concert producer called her, “One of the best voices and songwriters I’ve heard in years.” That is why he has asked her to perform at the Sunset Serenade, a Woodstock Rockin’ Revue at Peace Tree Lodge, in Candor, New York on Saturday, August 11. The event features Professor Louie and the Crowmatix, which includes Professor Louie (keyboards, The Band), Gary Burke (drummer, Bob Dylan), John Platonia (guitarist, Van Morrison), Miss Marie (vocals, Rick Danko), and Frank Campbell (bass, Levon Helm). Also appearing at the show will be Michael Falzarano, (guitarist, New Riders of the Purple Sage) and Mike Powell, who The Boston Globe called, “A truly unique inspiring American voice.”

CallyAnna will be performed a song from her new album entitled “For Ireland” at the festival in Candor, New York. Award winning Irish broadcaster, P.J. Curtis, declared the song could be an “Irish Anthem”. Appearing on stage with CallyAnna will be Garry Wynne, keyboardist, and Loren Barrigar, a world class guitarist.

CallyAnna, a singer/songwriter originally from Mulranny, in Co. Mayo. She started writing songs in 2009 and released her debut album “Lost At Sea” in 2018. Her second original album, was recorded in Woodstock, New York in May 2019, 3 songs from her second album have been selected for the Hollywood music bank for potential movie placement. Release date of album to be confirmed.

In July 2019 CallyAnna won a prestigious song writing competition held in celebration of 150 years of The Galway Races. She performed her winning song on opening day of the races in 2019 and her song was featured on national and international radio and television coverage of what is the largest sporting event in the British Isles.

Be sure to check out CallyAnna in a venue near you soon, in the meantime check out her original track Sweetest Little Lies below from her debut album Lost at Sea, we look forward to hearings lots more from CallyAnna in the future!