PIXIE CUT RHYTHM ORCHESTRA is the brainchild of Sarah Deegan who is originally from Castlebar in Mayo but moved to Dublin to study music in the BIMM college of music.

PIXIE CUT RHYTHM ORCHESTRA  began writing music for this project in January of 2017.

Her new track METAMORPHOSIS was released yesterday and we are really liking it! 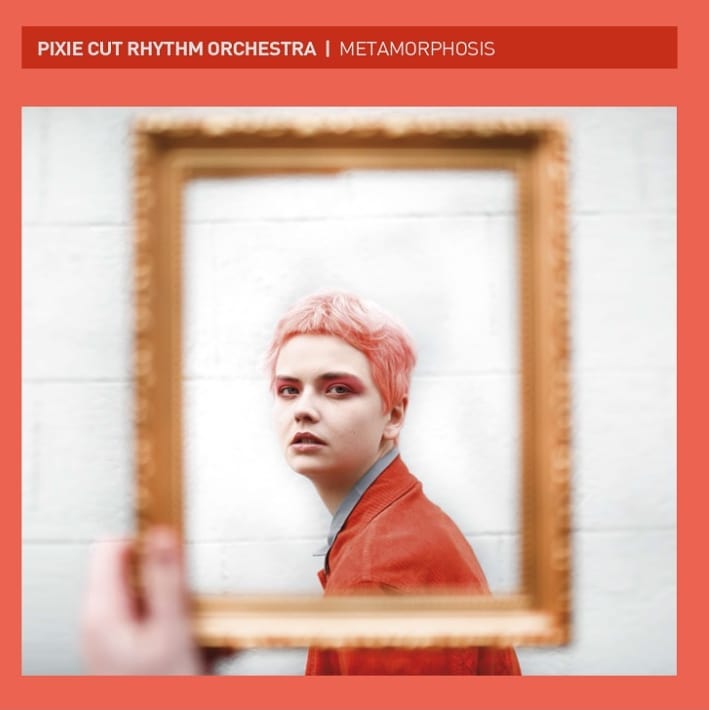 This song was recorded in Camden Recording Studios and engineered by Michael Heffernan.

Massive thank you BIMM Dublin for the recording opportunity and to Martin Quinn & Anon Records for the mix.

Special shoutout the musicians who performed on the track – Ciaran, Alice, Naoise & Scorch.

And thank you to Molly Keane for the amazing artwork, Check out the track below