Silverbacks are a 5 piece band from Dublin, Ireland. Taking their cues from the taut rhythms and urgent drive of late 70s punk and the discordant, unpredictable freak outs of NYC no-wave, they craft a signature sound spiked with triple guitar riffs, a motorik rhythm section and on the pulse lyrics. 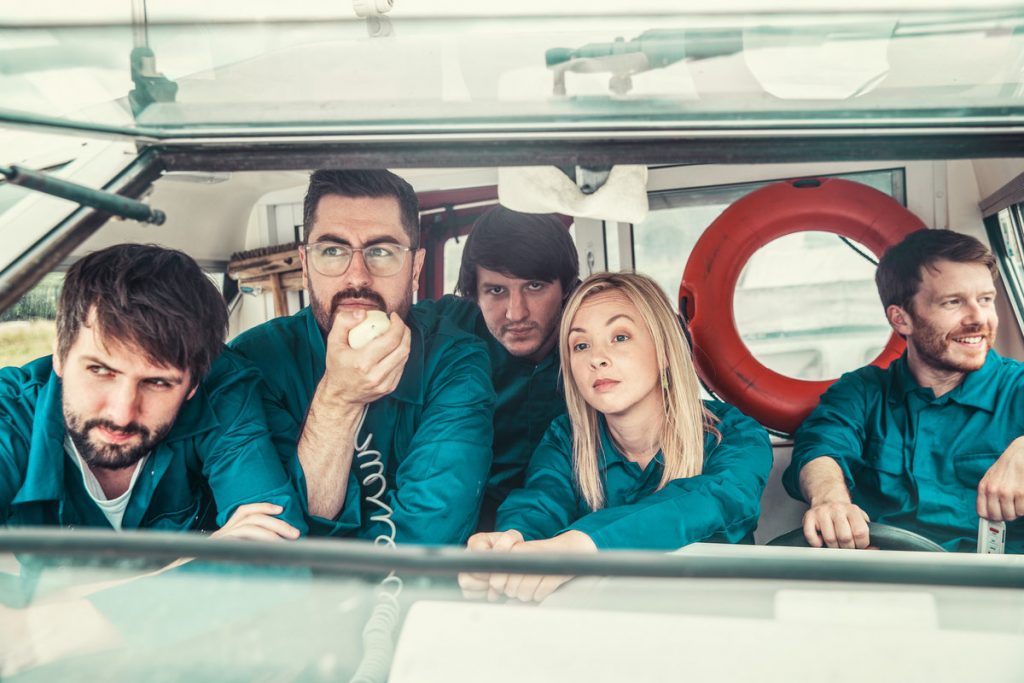 The band have independently released a string of singles produced by Girl Band bassist Daniel Fox, beginning in 2018 with ‘Dunkirk’ and ‘Just in the Band’. This was followed in 2019 by ‘Pink Tide’ and ‘Sirens’, which was part of a double A side 7 inch single released with second single ‘Drool’ by UK independent label Nice Swan Records in January 2020. These single releases were backed by festival appearances at Simple Things, Swn, Eurosonic and Electric Picnic, headline shows in the UK and Ireland and supporting Girl Band on their sold out UK tour dates.

The band are just about to release they’re new album “Archive Material” which is due for release on January 21st of this month. 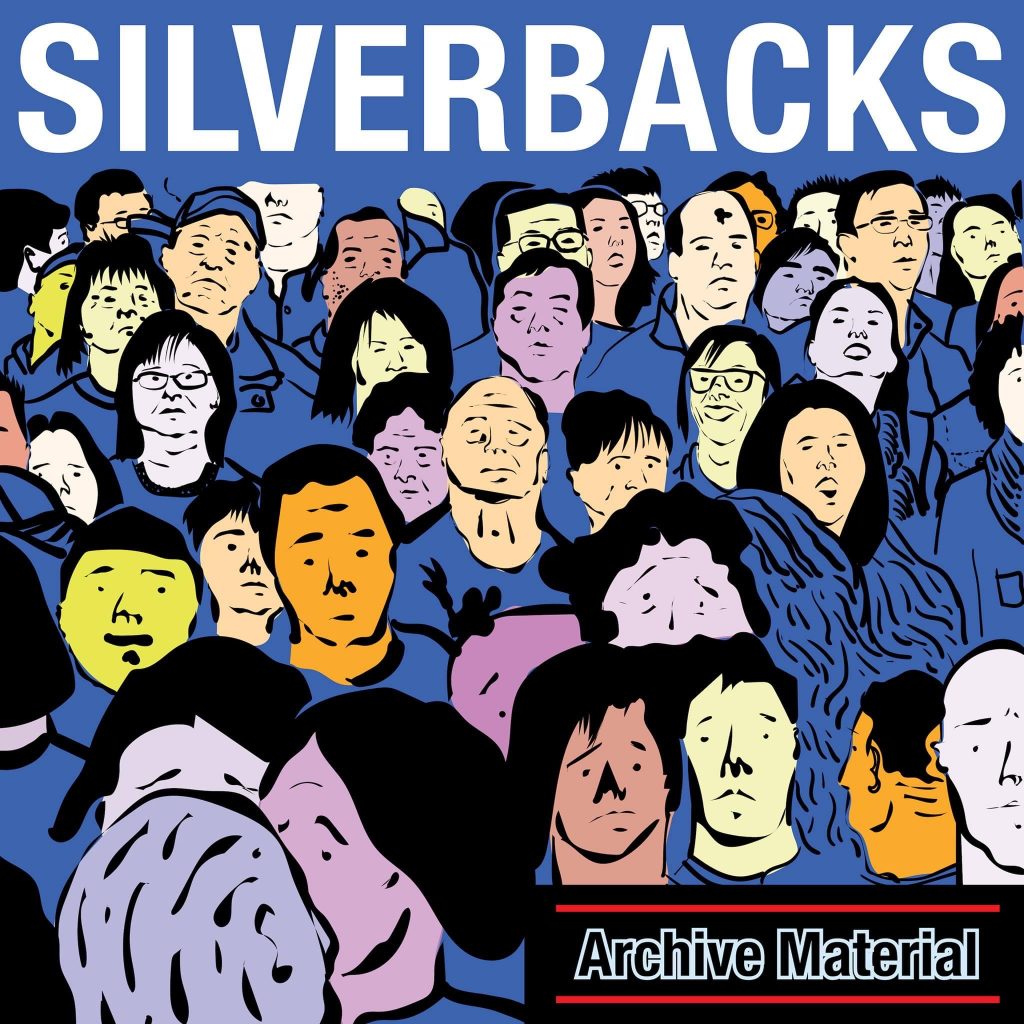