Tonight will be a very busy night for Local songwriter Paul Greenan as he  will take to the stage tonight at Bridge Street in Castlebar to launch his brand new single.

The song is co-written with my friend Pat Staunton and is produced by Eamonn Mulderrig (CCFE music teacher and member of Folk/Americana band Vickers Vimy) and recorded at CCFE music studios as part of their music course. 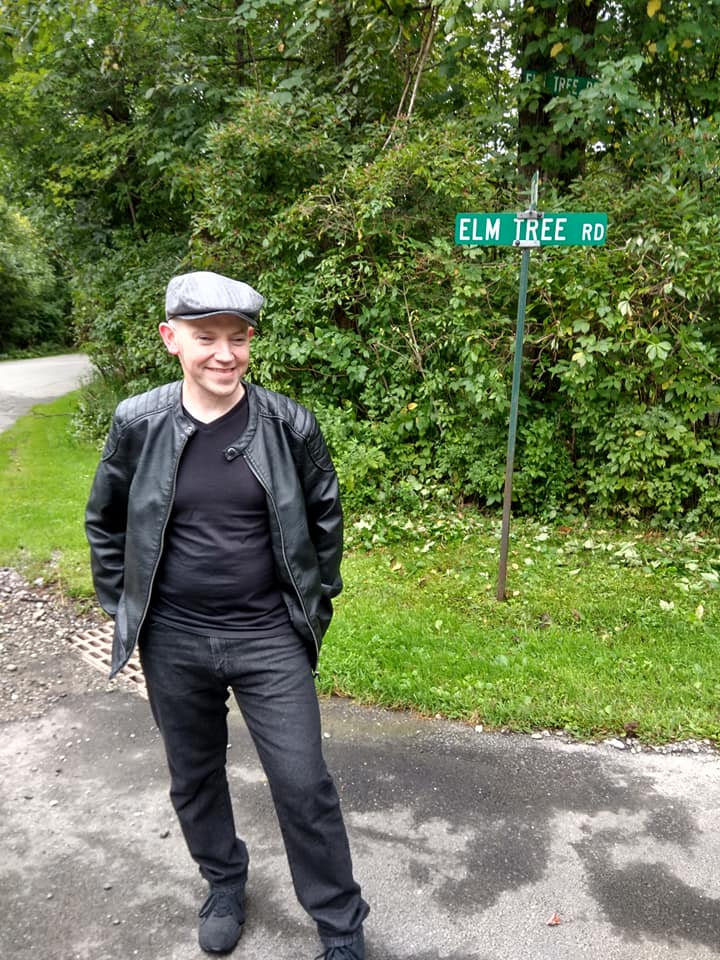 The song will be available on all online music sites and CD copies will be on sale on the night.

My special guest on the night will be my college bud, the amazingly talented Grainne Fahy from Westport. Grainne is a regular and respected singer songwriter on the Mayo music scene and has released several singles and EPs, including the recent “one in ten”, which has received lots of media and critical acclaim and attention. 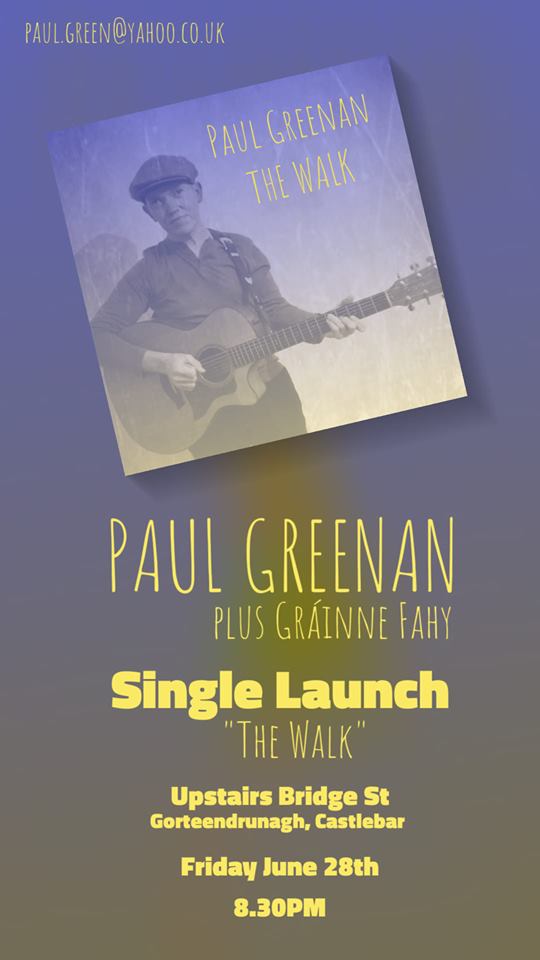