Final Say is an exploration of a relationship that was prevented from reaching its full potential as a result of external circumstances causing unfillable cracks.

In order to carry on, or move on, it’s important to go either way with a clear mind or conscience so that all involved can hold their heads up high, and essentially, have the ‘Final Say’. 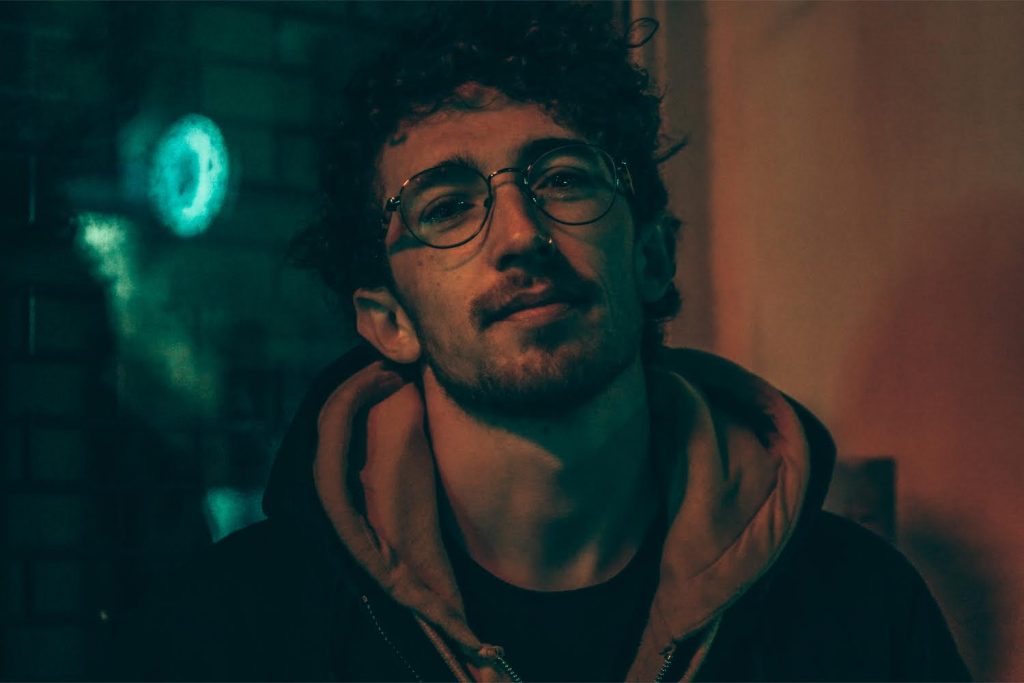 Pauric is an independent singer-songwriter from Co. Tipperary, based in Dublin. He has been making his mark on the Irish music scene for quite a few years since his time on The Voice.

Unfortunately, as is portrayed through Paurics ability to musically set the mood and lyrically tell the story, this becomes difficult to achieve when all involved do not have the same idea, however, being happy with the effort you made can act as the last word in itself.