Skip to content
“It’s about the cyclical nature of bad decisions. Empty Envelope examines the process of burning everything down to rebuild from the ashes.”
Pixie Cut Rhythm Orchestra is made up of songwriter/guitarist Sarah Deegan, drummer Danni Nolan and bassist Alice Grollero, who met through gigging around Dublin. They are influenced by artists such as Kathleen Hanna and Sinead O’ Connor. 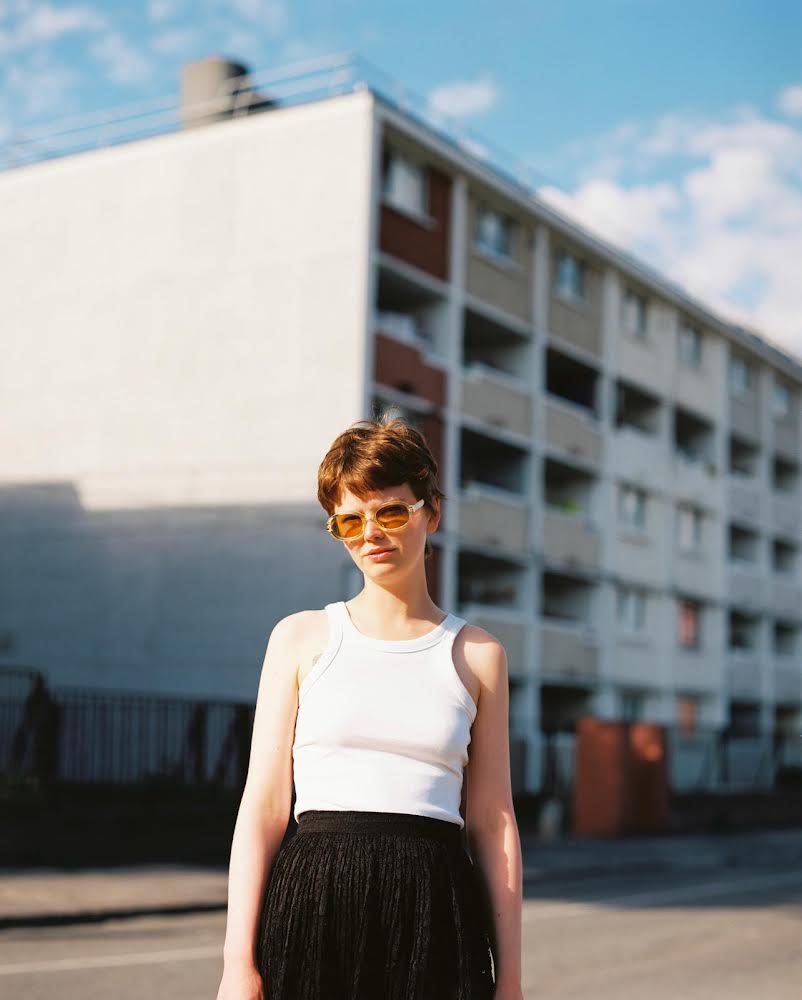 Released on Anon Records, Empty Envelope is the follow up to February’s ‘I didn’t love you when I said I did and I don’t now’, which received radio and media support in Ireland, US and UK, being playlisted on RTE 2fm, 8Radio, BBC NI and KEXP.

Check out the brand new track Empty Envelope below