Pixies are just one of those bands that relentless in releasing new material. With many line up changes over the years Francis Black keeps on re inventing the iconic band.

The track, which comes from the sessions for the band’s 2019 album ‘Beneath The Eyrie’, is set to appear on a new AA-side 12″ vinyl alongside a T-Rex cover of ‘Mambo Sun’. It will come out physically on October 16. 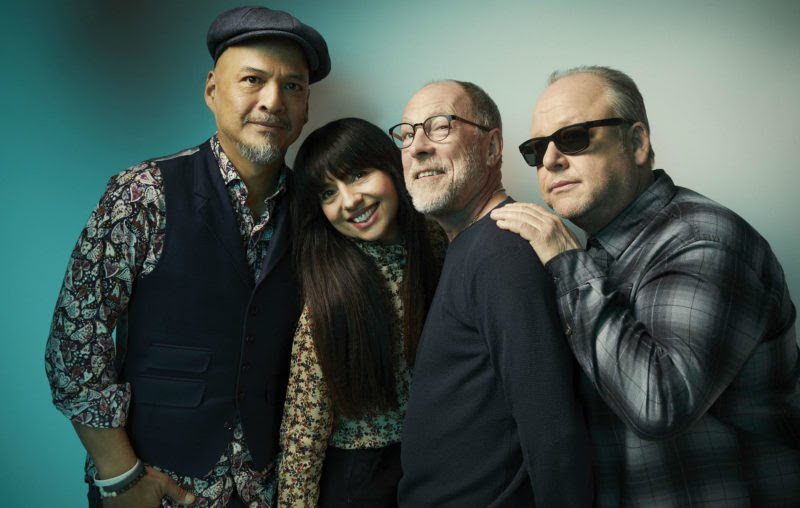