We are literally blown away by the track, the song ‘Not as Cool’ brings us all the way back the nineties. It reminds of us of that heavy Irish punk rock sound that circulated the Irish music scene from a time gone by.

The band say that they are heavily influenced by artists such as Artic Monkeys, and  Thin Lizzy. If that’s the case they can do nothing wrong in our book!

“Not as Cool” is the second single from Dublin based band Plastic Cowboys.Plastic Cowboys are a three piece indie punk band comprising of members, Ciaran McGann (vocals, guitar), Joe Monaghan (drums) and Darren McCarthy(bass). The band formed out of a solo project of Ciarans. faced with the challenge of bringing it to a live setting Darren and Joe came on board. 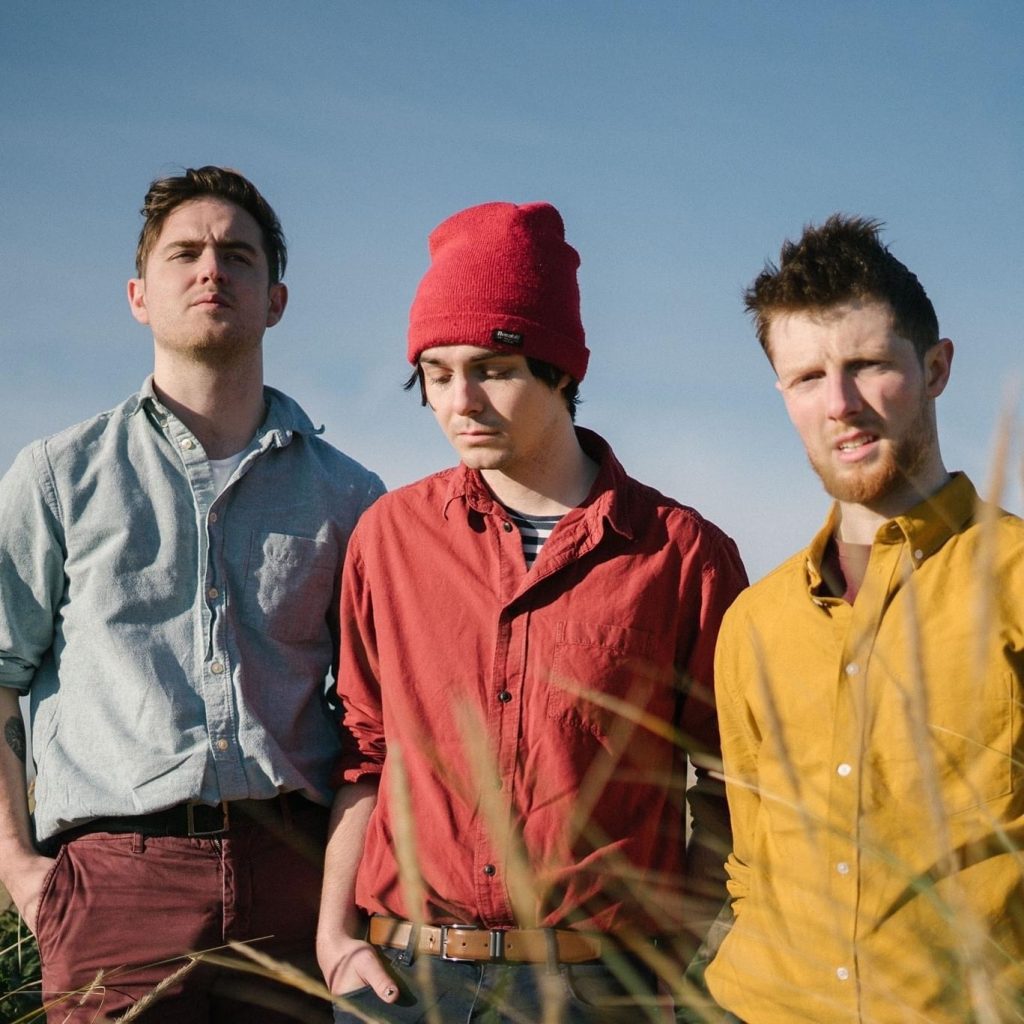 The combination of the three together produced a new refreshed, focused and explosive sound, thus forming Plastic Cowboys. Knowing the energy produced when the band play live is vital to their sound, when recording ‘Not as Cool’ they made the choice to build the song off a live studio take so as to make sure the track feels authentic, embracing rather than hiding or fixing imperfections.

Their sound has been influenced by bands such as The Stripes, Thin Lizzy,Arctic Monkeys, and also by the Dublin music scene with bands like JustMustard, The Murder Capital, and Fontaines D.C.The band’s live show has been described as..‘Loud, heavy bass, sharp drums. Dublin vocal. Good banter with crowd.

Comfortable on stage. Great attitude.’ – 8Radio ‘Plastic Cowboys blast the cobwebs of the Northside Civic Centre this week withwhat must have been the Loudest Session this year’ – Near FM a fantastic set to a very receptive audience!’ – Garageland Ireland

The band have been active on the live scene around Dublin, some highlights include Whelan’s Ones to Watch, Garageland in Fibber Magees, Whelans Midnight hour, drop dead twice and Free Spirit Festival. The band recently featured on RTE 2XM and Near FM, where they discussed their upcoming EP and played acoustic versions of Not as Cool ahead of its release.

Not as Cool wastes no time getting into the grit and dirty as the song erupts into an explosive drum and bass beat layered with an electric and bouncy guitar riff.

The lyrics can be interpreted in two ways, depending on how your perception of its direction. It can be a self loathing song pointing inwards, or have more of an accusational stance pointing outwards. In either case the character the song describes deals with the uncomfortability their expectations puts on them. The song also pokes fun with the pseudo mindset.

The first verse evokes the stress of feeling life passing you but the character in this song’s ignorance to their lack of motive to their life feeds into the problem creating a vicious cycle.

“Your dreams, they dream like nobody else dreams, but they can’t get passed your head Your parents pay for class while you’re sitting on your ass, reading your unmarked bucket list, and deep in an alleyway inside your mind, those dreams they’re jumping you, so you wake up in a fuss until your fingers feel like dust, writing more things you can do”

The second verse challenges the characters’ will power to commit to life without the safety net of social media, only to fail at the first symptom of
withdrawal. “You’ve seen, you’ve been, and you’ve drunkenly sing all through a memory in your phone, but as the battery drains your brain a fragment of what’s sane burts out through a bloody nose. As it splatters to the floor a burning conscience you’re no more, but you found a charger by the door. An idea that
seemed so tame to the eyes that live through pain, fucked you up and down across the floor”

The track was recorded at Station Studios, produced by Kevin Brennan, and mastered by Anton Graef-Webber.

Check out a live version of the brand new track from Plastic Cowboys below called ‘Not as Cool’, it’s a real cracker!