One of Ireland’s finest folk acts YE VAGABONDS have just released a brand new song titled ‘Blue is The Eye’.

The band have creating a storm over the past number of years since their highly acclaimed debut The Hare’s Lament. That album went on to win the RTE Radio 1  best folk album of the year in 2019. 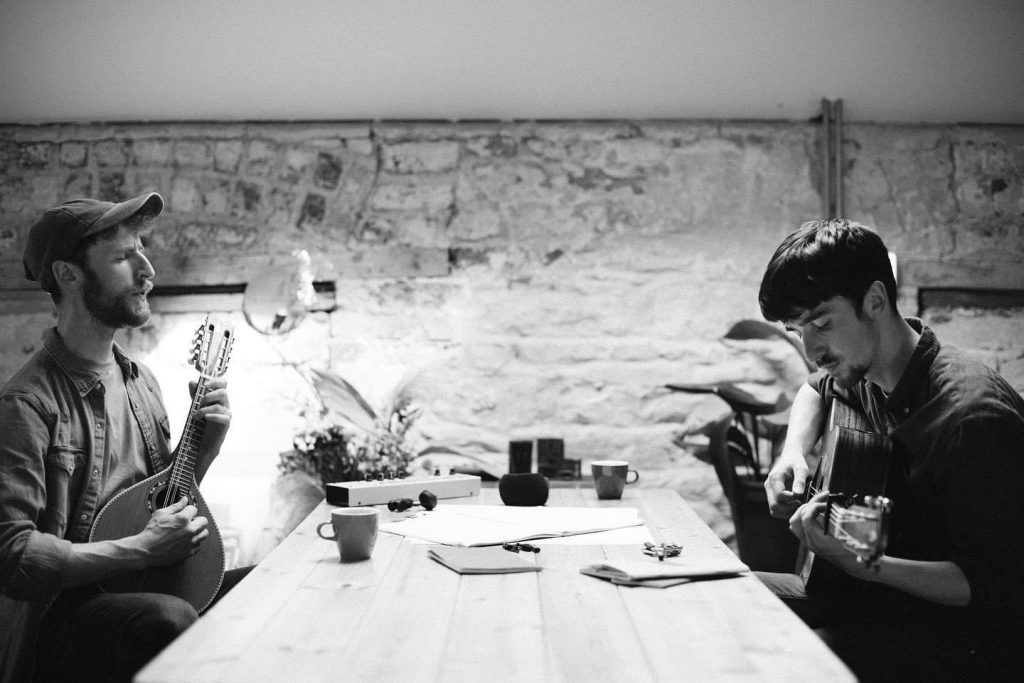 The popular folk two piece have also announced that they will be releasing a brand new album called ‘Nine Waves’ which comes out on May 13th.