I never had the opportunity of working with Conor Walsh and i am regretful that this never happened. Conor was making music that was way ahead of its time, a very bright intelligent young man and his loss was greatly felt through out the music community in Ireland. As a musician he was greatly admired by those around him. On Friday March 15th there will be a very special evening for Conor at The Sugar club in Dublin for those who can make it and wish to celebrate his life. 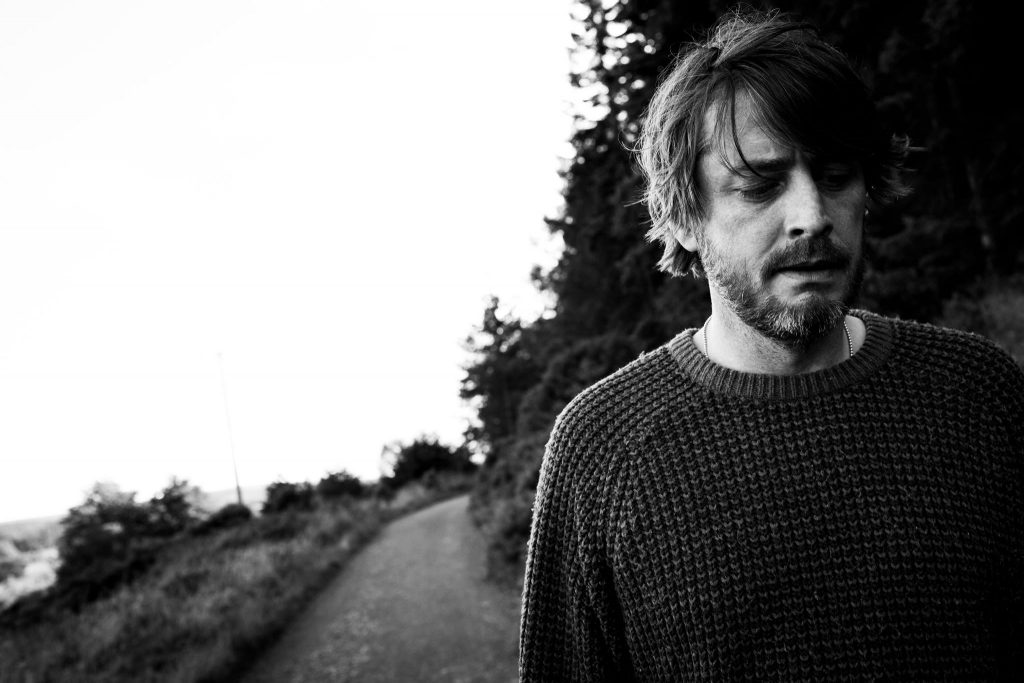 The editorial piece below is taken from the Facebook event wriiten by Connors sister Fiona and family,

We are proud to present the launch of ‘The Lucid’, a posthumous album from the much-loved Mayo pianist Conor Walsh.

This special night has been arranged for Conor with the help of his family, and features a host of artists, musicians and friends performing works dedicated to his memory.

After party with Donal Dineen

It’s been just under three years since the Mayo pianist Conor Walsh passed away.

At the time, the Swinford man was working on a release of long-form classical-contemporary piano-rooted music. Now, it’s been announced that ‘The Lucid’ will be released on vinyl and digital platforms, iTunes and Spotify, on Monday, March 11th and with pre-sales available to purchase on 14th February on Bandcamp.

Conor’s sister, Fiona Walsh said: “This album is for his fans and by creating this album with his close friend and mentor – Enda Bates who was the producer of Conor’s first EP ‘The Front’, and Rob Farhat who previously worked with Conor – we wanted to remind people of all the different aspects of Conor; as a brother, friend, composer, and artist. The subtle approach to this album will leave his fans in awe of his simplistic beauty.”