The band have also announced a string of dates with FONTAINES D.C. next March and  April when the band will be heading out on a European tour. 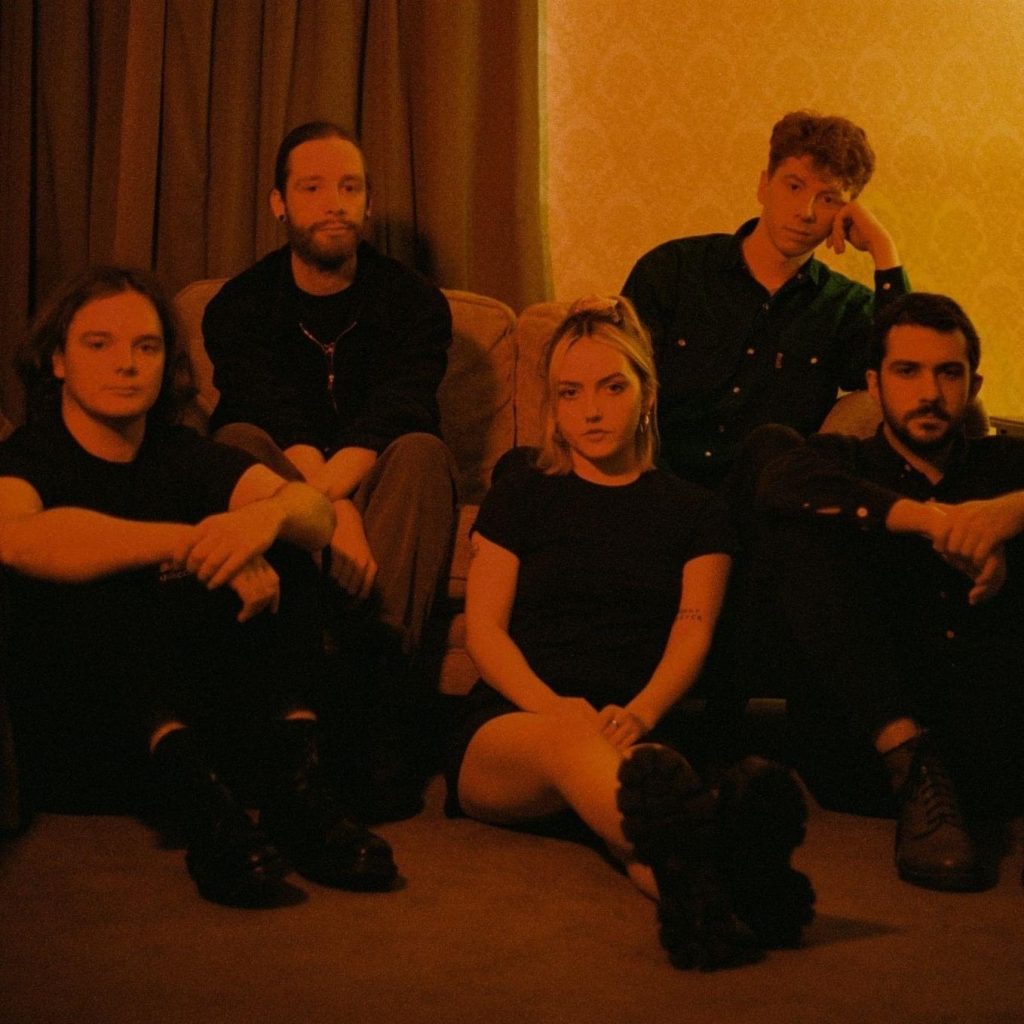 JUST MUSTARD have released brand new song ‘I Am You’

Check out the Bands social media for further update

Listen to ‘I am You’ below