Only a few weeks ago we spoke about artists in Mayo bringing out their creativity in their work for example “Graymatic” also from Mayo now living in New York.

We move on to another local artist from Westport who has being breaking ground for the last few years in Mayo. He goes under the moniker of “Uppbeat” and in January of this year he released his new EP “Enter Aquarius”

After the success of his Single “Tsunami” Uppbeat has gone on to release his debut EP titled
“Enter Aquarius.” The first official body of work from the West of Ireland artist takes you on an
intimate journey through the thoughts and feelings of a young person in Ireland. 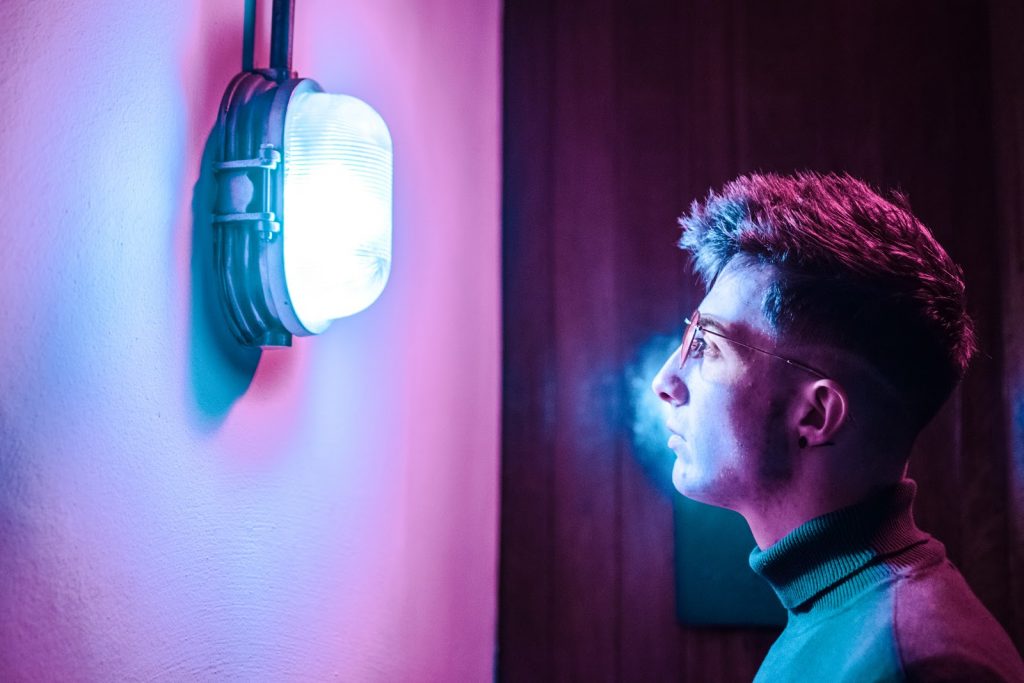 Delivering strong and catchy choruses woven with intricate verses expressing his views on the
world and past experiences.

He describes the EP as “a little glimpse inside who he is as an artist” that is why it is titled ‘Enter Aquarius’ I am an Aquarius, so the EP is basically me giving you a glimpse of who I am and where I am from. It’s an introduction to Uppbeat, what he is and what he sounds like.” Uppbeat breezes over many topics throughout the EP but the one consistent theme is a sense of place.

Every songs describes the world through a young persons perspective on living in Ireland. This theme is most present on the track “Irish Blood”.

Check out the track from the ep titled “Purple Lights”

Enter Aquarius fuses the sounds of many communities within Ireland whilst gliding over trap,
afrobeats and traditional Irish hip-hop instrumentals.

“I feel that Ireland is more then just one specific sound or story. My goal with this EP was to create music that a whole country would feel connected too not just people from certain areas.

I wanted this EP to feel like mainstream and underground music fused into one. The goal was to create music that people in Mayo or Donegal can relate to as much as people in the major cities.

An experimental and ambitious rap artist from the West of Ireland. Uppbeat captivates audiences with raw
lyrics depicting the social issues of our time. Every live performance is imbued with an immense amount
of passion and energy.

His debut single Embers set the tone for his successive releases, one of which includes Tsunami, which
has reached over 60,000 listens on Spotify and was described as an “underground hit” by Shane McAuley
of Soul Doubt. Uppbeat has been featured in Townlands Carnival, Make a Move Festival and Other
Voices.

Uppbeat was recently featured in Joe.ies “Song of the Day” as well as District Magazine where his
visuals were described as “Ambitious,Cinematic and Zany.

With a growing online fanbase spanning the world, Uppbeat is certainly a rising star in the global music
scene. For further info on Uppbeat check out his Facebook page and Instagram account for updates on live gigs and new releases. Enter Aquarious is also available now on Spotify from the link below