Man, I think I was mitching from school in St Gerald’s College the very first time I listened to ‘Under The Bridge’ in Castlebar.

And more appropriately the first time I heard the track was on a boom box at Castlebar’s notorious drinking spot under the Bridge. Some of you reading this probably haven’t a clue what I’m talking about but most Castlebar folk where I live will understand. 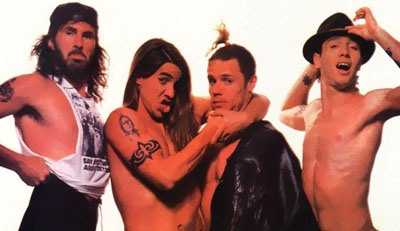 BSSM to me, is the ultimate Red Hot Chili Peppers statement of which, they have never exceeded. It was all too perfect for them in 1991. Lollapalooza, weird fashion, tattoos, 70’s revival.

The buzz and pop of John Frusciante’s weathered Strat through a Marshall JCM800, Flea’s aggressive and organic bass grooves, Chad Smith’s Bonhamized funk drumming and Anthony Keidis’s ‘surfer pimp’ rapping was somehow the perfect anecdote to the musical polarity that was happening at the beginning of the grunge era and the end of hair metal.

Every track has a purpose and story with hilarious and tantalizing visuals laced with bong bubble crooning and gangsta rap caliber profanity.
It’s just perfect! Listen to it beginning to end each time.

There are deep ballads (I Could Have Lied, Under the Bridge), funky rock songs with huge riffing (title-track), even some rapping vocals (Give It Away), and lots of fun in various forms.

Be it serious lyrics or jokes (1 minute closer) this album is a highly-regarded staple of ’90s rock and an album that catapulted the band into the alternative spotlight.

Fill the gap if you miss this record. I’ve got nothing more to say. It’s varied, weird but every song is great and some are exceptional. A true classic. 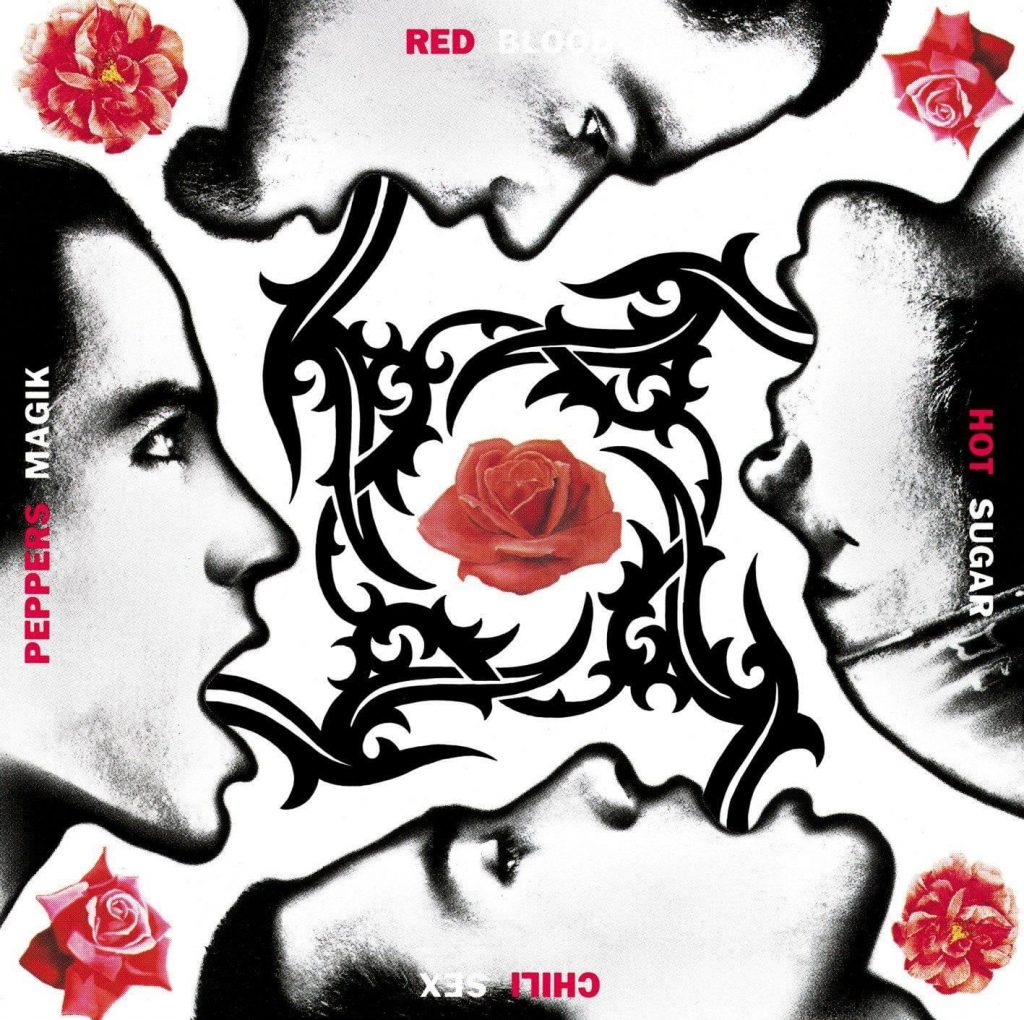