Rockers Pilgrimage have decided to call it a day.

The band who have toured the lenght and breath of Ireland have decided to part company. Pilgrimage were a fantastic rock outfit and they had only recently support legendary Irish Rock outfit Therapy? in Castlebar. Lets hope we will see a resurrection of the band in some shape or form  in the near future.Pilgrimage were a 4-piece alternative rock act from the rugged west coast of Mayo. Formed in 2012 by members of On Pain of Death and KMCG, their songwriting fuses elements of stoner-rock, grunge and metal to produce a heavy yet melodic groove that reveals influences of bands spanning generations of rock, such as Black Sabbath, Soundgarden and Queens of the Stone Age. 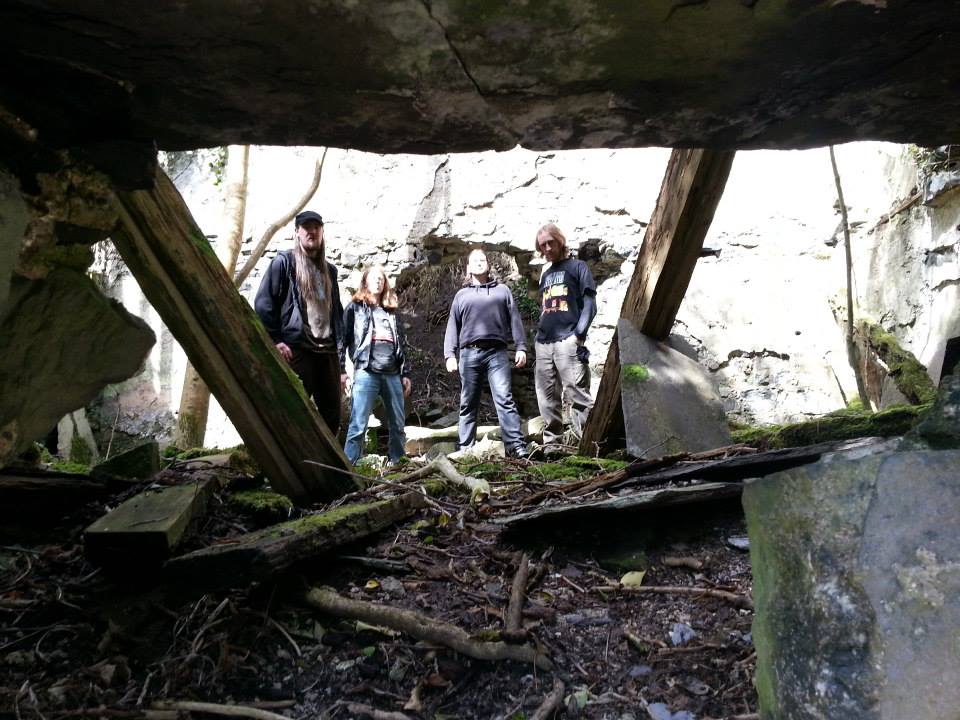