It was with great honour that we can announce that the RTE Choice Music Prize shortlist are below but we are delighted to hear that Fontaines D.C. have well deservedly nominated for their fantastic album Dogrel amongst some great Irish acts 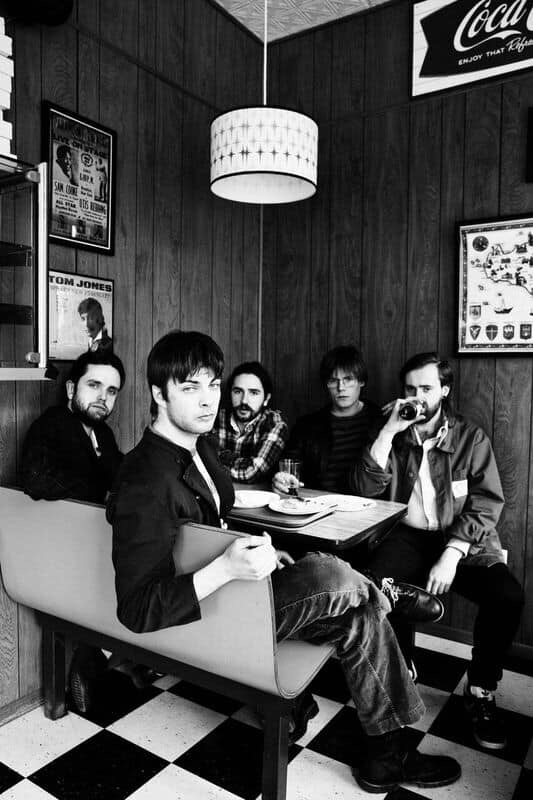 Fontaines D.C. have being announced amongst the shortlist for this years Choice Music Prize for their album Dogrel

The ten albums on this year’s Choice Music Prize shortlist are L.O.S.S. by Daithi, Mick Flannery by Mick Flannery, Dogrel by Fontaines D.C., The Talkies by Girl Band, Stride by Jafaris, Pull the Right Rope by Junior Brother, The Livelong Day by Lankum, Grim Town by Soak, Bath Time by Maija Sofia and First Prize Bravery by Sorcha Richardson. Best wishes to all of those nominated