Dublin songwriter Sarah Kenny says The song was inspired by Sarah’s journey with diabetes. She says, “I wanted to write something that was personal to me, something that I could relate to. At the time, my journey with diabetes was on my heart. I didn’t want to go into too much detail about it or say the word “diabetes”, but I still wanted to get my point across, to write about a topic that means something to me. Something I can sing when I feel sad, to remind myself that it’s ok and that everyone goes through hard times. I also wanted to write something that could help others who are going through a hard time, to remind them that this is life and that things will get better.” 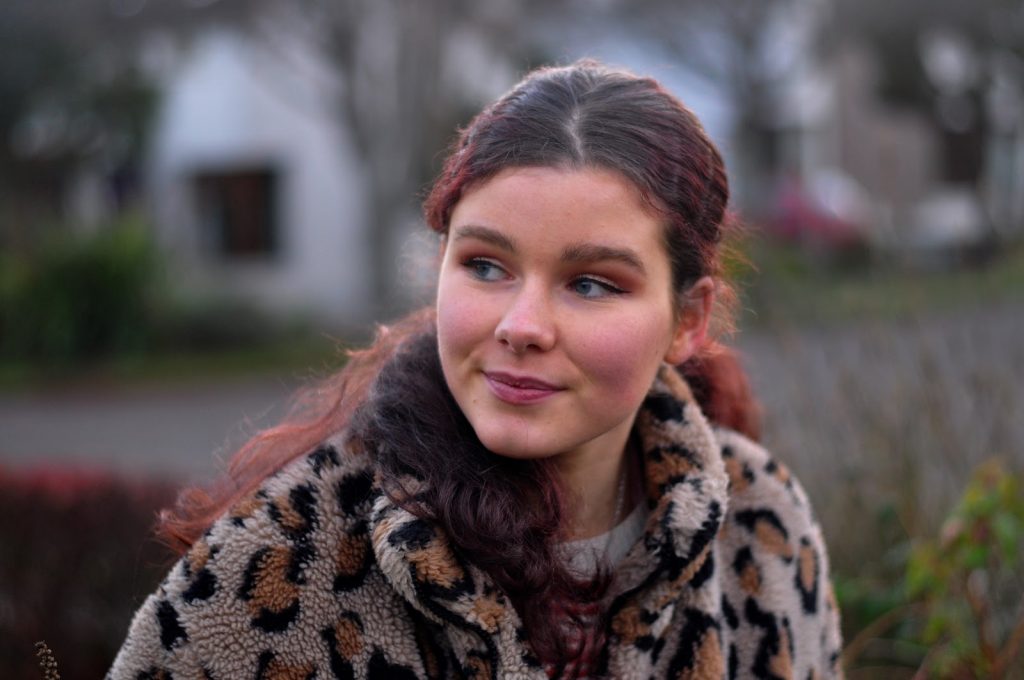 Another original song of the video series is a song called “Catastrophe.” Sarah says, “I didn’t want to write just another heartbreak song, I wanted to write about what’s going on in the world, something current and something I care about such as climate change.”

Sarah began singing at a young age, and at age 13 began teaching herself piano in order to write original music. She has participated in several national talent competitions, getting to the semi-final stage of the Junior Eurovision Contest, placing second in the Christmas FM song competition, and getting to the final round of the Soloist competition. She has also performed around the county in events such as Preform Ireland, an event with Pure Class music, and the Monday Club singer/songwriter showcase. Sarah is currently working on furthering her songwriting skills, and is releasing a series of live videos of some of her original songs. We are really looking forward to hearing further original music from Sarah in the Future,

A live video of one of my original songs, "Thats Life." I hope you like it!this song is very personal to me and I hope you can relate to it. :))