Growing up in a town that was seduced by sport in the 80’s and 90’s where music was viewed as a second hand hobby was, well lets face it very tough and often intimidating. You were either into sport or else viewed for most part of the time as an “outsider”, a “weirdo”. A town where the jock was seen as the local hero and and the musician was cast aside for popularity. All cliches that read from an 80’s John Hughes movie  of course but none the less true to a certain extent! Needless to say trying to create a vibrant music scene for people in the very same small town in the west of Ireland “was” and is still even now not  an easy task.

Asking the public to part with there money was never going to be an easy task either. In 2008 local DJ Finbar Hoban decided the time had come for Castlebar to be introduced to whole new era of live entertainment in the county town. Since then Finbar Hoban has worked with some of Ireland’s greatest bands that includes such acts as Hermitage Green, The Riptide Movement, Therapy? Delorentos, Le Galaxie, Declan O Rourke, Damien Dempsey and a whole host of others whilst at the same time maintaining to support independent Irish acts and local singer songwriters.

The shows have always maintained the same quality from day one, atmosphere for each show is extremely important to me, obviously i want each ticket holder to enjoy themselves so trying to create that same unique vibe relating to the artist or band’s music must reflect this. I also believe that each gig is a “show”, a form of entertainment, it must be big. 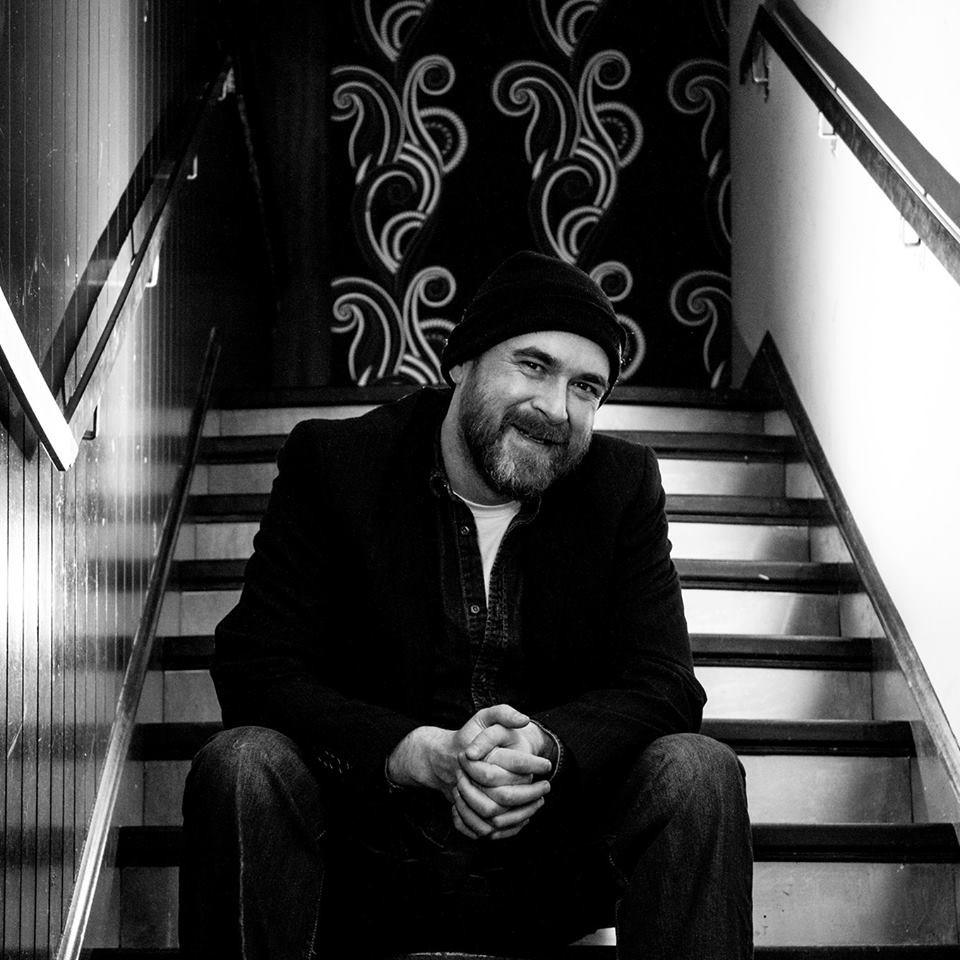 Finbar Hoban has being working with some of Ireland’s greatest acts and is currently bringing some of these to The Garbo’s Venue  and various other venues in Mayo since 2008, Photo by Michael Quinn

Since day one i do believe the shows we put on have managed to capture and create that very same vibe. Quality of the artist and the bands are very important to me. I tend to read a lot about new music and i try to get out to as many gigs and shows as i can through out Connaught and further afield, a lot of the time searching out for  something new and different. 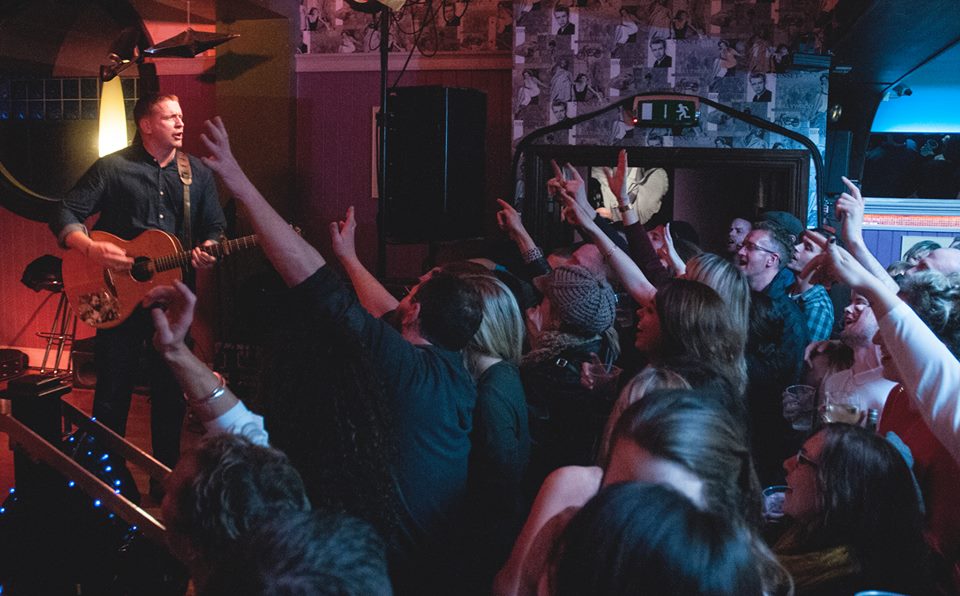 Singer songwriter Damien Dempsey performed a sold out show at The Garbo’s Venue in Castlebar in 2015, Image by Michael Quinn

Incredibly what i noticed since 2008 is that singer songwriters especially local singer songwriters are not as shy as what they once were. They seem to be more open to the idea of showcasing there own music and songwriting skills to the public, Facebook and Twitter, Soundcloud and all these online platforms have being a great help to these artists. 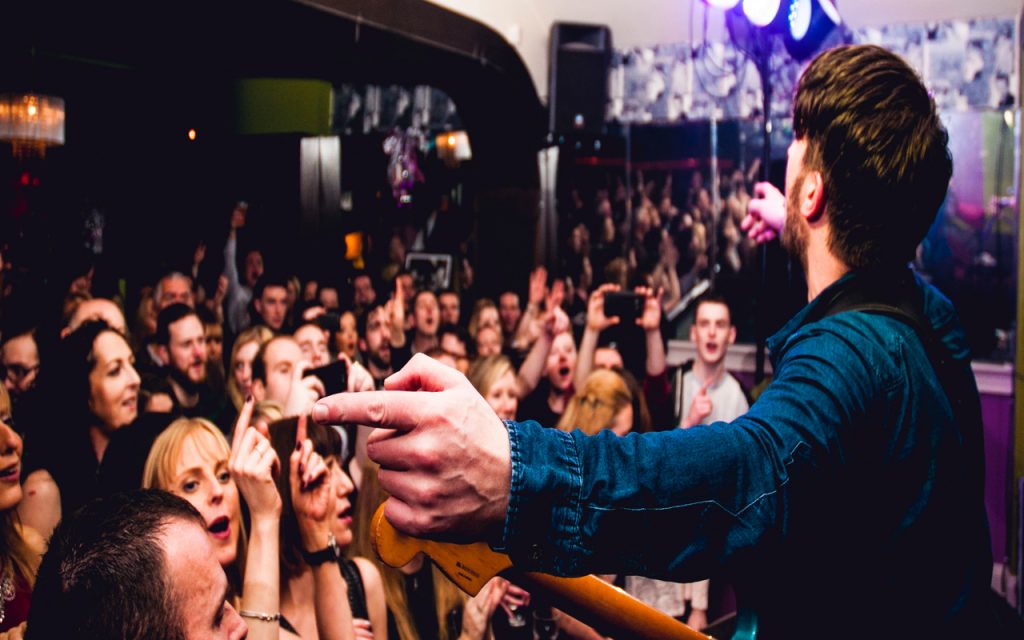 I believe for a relatively small community such as Castlebar that we have come a long way over the last decade from the cover band to Original music. Finding an outlet and venue in the area can still sometimes be frustrating for such artists. Most musicians do find it hard to find the correct venue that is, well lets say for a publican to be confident enough to take on an original artist or band, but i am sure this will change in the not too distant future. I have put on gigs in various venues in Castlebar since 2008, Bar Ritz, The Clubhouse, The Ruby Room and currently at The Garbo’s Venue in Castlebar. Over the last couple of years we have brought The Riptide Movement, Damien Dempsey, Paddy Casey, Ryan Sheridan, The Hot Sprockets and a host of other independent artists to the venue which is situated above Hogs Heaven in Castlebar.

Like most towns in Ireland Castlebar has had a tough few years and I am convinced that the music scene and the nightlife in Castlebar will grow again and that given time there will be regular band nights that are promoted well enough in the area for everyone to enjoy. Good promotion is the key to supporting our local artists. Castlebar is great town that sometimes just needs to be given a push in the right direction.