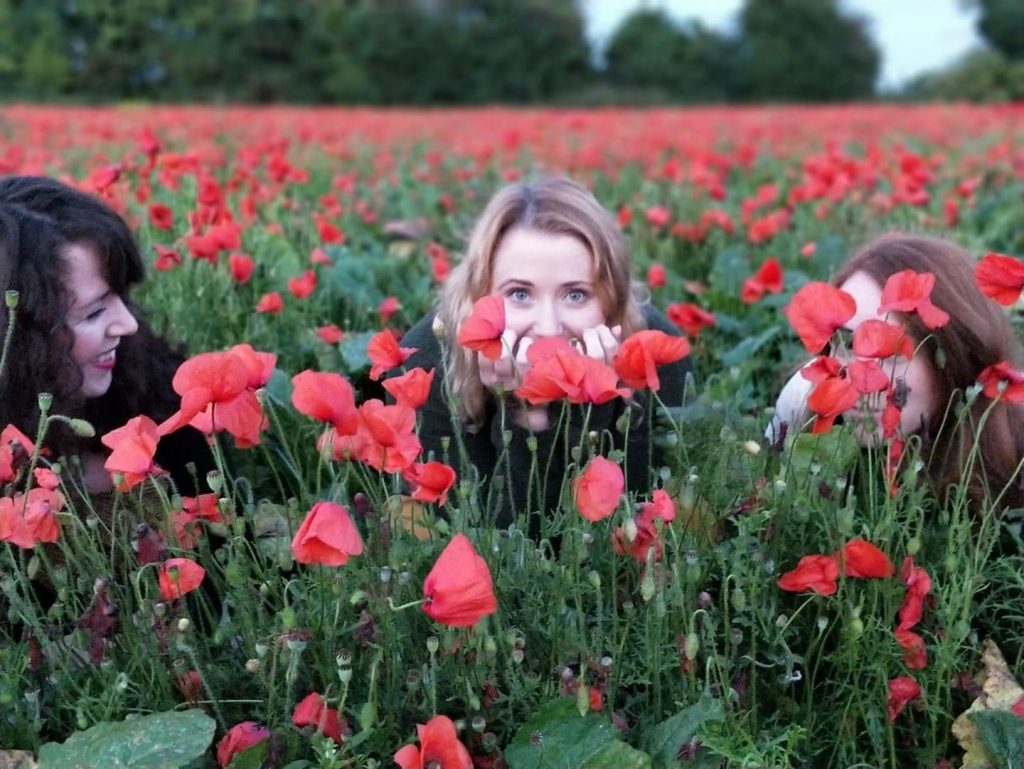 SHIFTWORK are an alt-folk trio from Dublin, via Dundalk and the French Alps, who play strange, haunting, and delicate songs.

Listed in The Ticket as Best Smaller Act, Electric Picnic 2016 and in Nialler9 as a highlight of Galway Culture Night 2016, SHIFTWORK have been mesmerising and hypnotising crowds across the country before taking time out to write and record their upcoming debut album burn the nightshade oil set for release in July.

Check out their brand new track ‘Kill Feelings’ below now