Sinead O Connor remains one of Ireland’s greatest treasures. She will always be one of our favorite Irish artists.

For those of you who don’t already know, Sinead O Connor has announced a string of intimate shows across Ireland this Autumn and we are very excited to see her back in action. 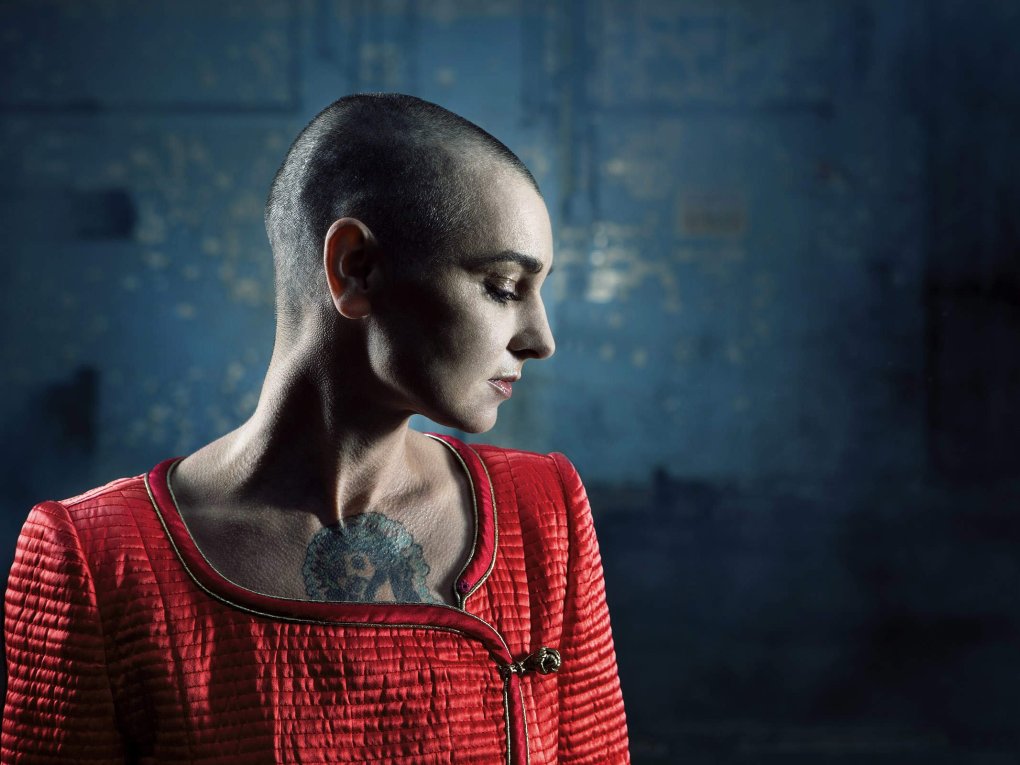 Having left the stage four years ago on a journey of self renewal, after something of a re-birth following her spiritual conversion Sinead O’Connor returns to the stage and importantly, to the heartlands of Ireland this Autumn to begin what promises to be an exciting musical year ahead.

Upon missing out on the Galway Arts Festival in 2015 Sinead promised to go back to Galway to give the city something special in return; a unique, intimate performance. Sinead will begin the tour at the Roisin Dubh on October 17th, which culminates at Vicar St in Dublin on Oct 27th.

1970s Ireland was the backdrop from which Sinead O’Connor began her life. Born into tragic times with her own tragic story, one among many from those days, Sinead would not be defined by what was at that time beyond her control. Her spirit would blossom and bloom manifesting her gift, her voice.
Discovered by the drummer of well-known Irish band In Tua Nua, she co-wrote their first hit. Shortly after being discovered by Ensign records her first album ‘The Lion and the Cobra’ released in late 1987 reached Platinum sales. Sinead had arrived.

From the early new wave explosion of ‘Mandinka’ to the multi–platinum soul of Prince’s ‘Nothing Compares to You’ Sinead had left an indelible mark with her unique image and vocal style.

An artist beyond comparison – unique, uncompromising, a pioneer, a visionary are just some of the descriptions that might only touch the surface of Sinead O’Connor. Embodying a voice with beauty and innocence, a spirit part punk, part mystic with a combined fearlessness and gentle authenticity. This voice as Sinead’s unique expression would be echoed in the voices of other artists who she would inspire who came after.

Chart topping singles, hit albums, numerous awards an array of collaborations later and Sinead’s spiritual journey would lead her through a turbulent, troubled and restless existence to find solace in Islam.

ee Sinead bring out new music and tour the world once again as one of the true and original living greats of our time.We are delighted to see Sinead back in action

The Irish dates are as follows