The wonderful Sive who has recently performed at the Claremorris Folk Festival in Mayo has just released details of her upcoming new single which will be out  on October 18th of this month titled “Oh Mother”. 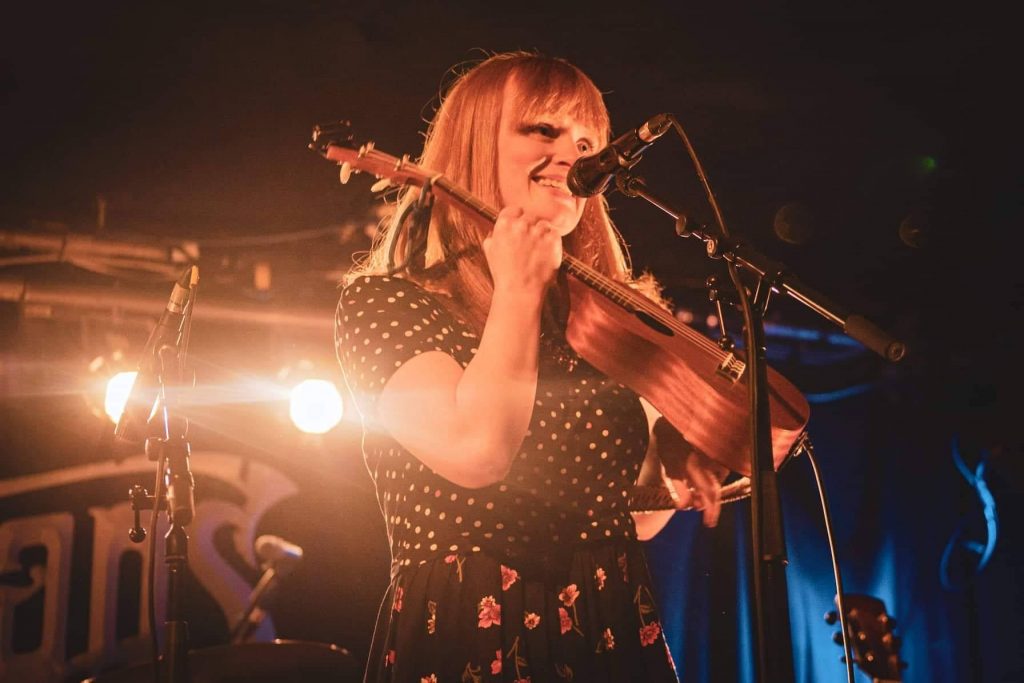 Sive is a songwriter, singer and multi-instrumentalist with a voice that “sweeps along displaying folk and jazz nuances with the confidence of one who knows” (Eamon Carr, The Herald). Her unique sound weaves together her love for the craft of songwriting with her enthusiasm for experimentation and intricate arrangements.​

Sive first began to delve into songwriting when she was 15 and an old bandmate showed her some songs she had written. She thought to herself “Hmm, maybe I could do that too” and so off she went with a head full of excitement and an old tape recorder. Back then multi-tracking involved two blank tapes, two tape decks and lots of patience. It was all very hi-tech.

When she finished school Sive went to Ballyfermot College to study music, but it was only really when she took part in an international bandcamp in Germany that she managed to pluck up the courage to front her own band (mainly because she didn’t have a choice). After that, she upped sticks to the Netherlands where she was awarded a scholarship and spent some time rehearsing, gigging and recording with some fine Dutch musicians. Since then she has been somewhat of a musical shapeshifter, working as a session vocalist and musician, facilitating music workshops and directing choirs. In 2014 she decided to pursue a Masters in Community Music which has led her to become involved in a number of Arts & Health projects around Kildare and Dublin.

Sive released her first album of original material, We Are Moving, to critical acclaim in 2012. In the years that followed she toured extensively in Ireland, The UK, Europe and New Zealand, sharing stages with the likes of Lisa Hannigan, Kila, Cathy Davey, Mick Flannery, Christy Moore, John Spillane and Gemma Hayes along the way. She was voted viewer’s choice to appear on RTE’s Other Voices in 2014 and has also performed on TG4’s Róisín, TV3’s Ireland AM, ARTE’s Metropolis (Germany/France) and ETV’s Terevisioon (Estonia). 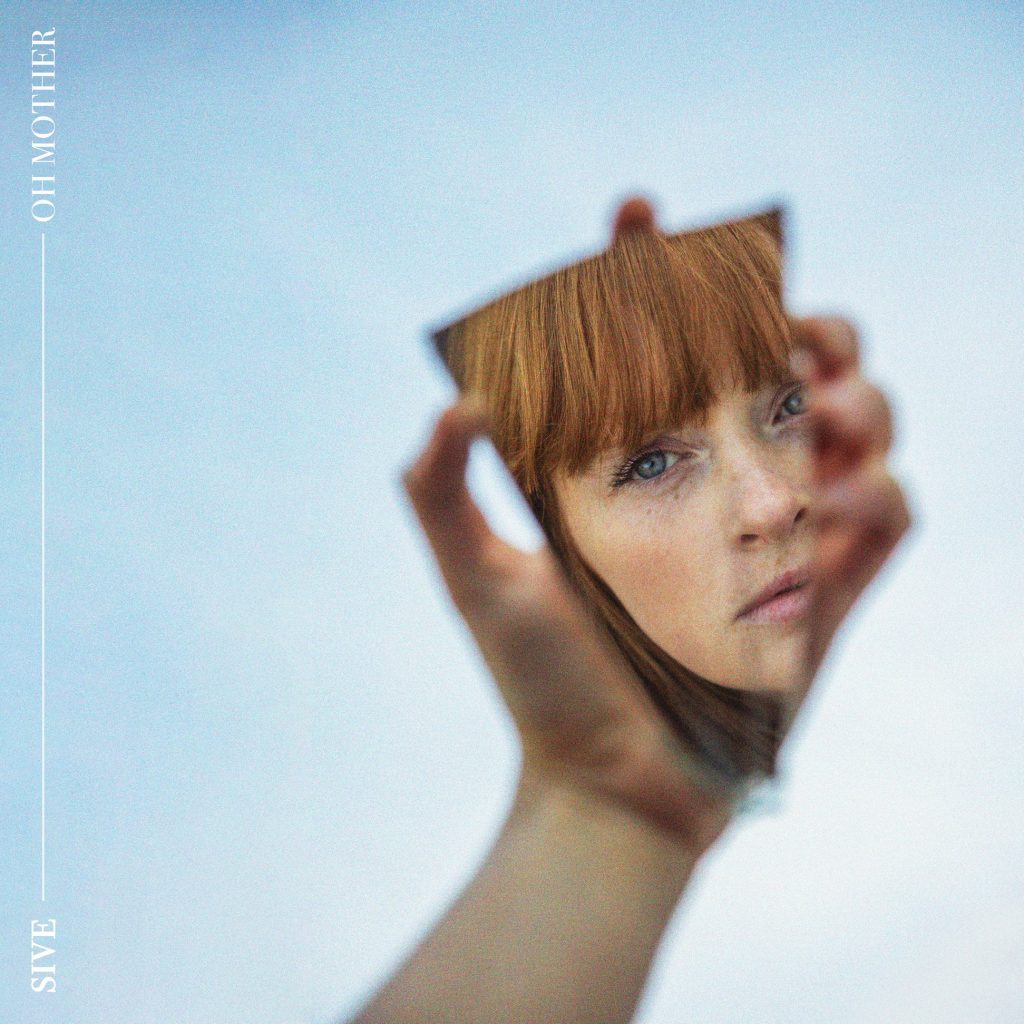