We agree that there have being many great independent Irish albums released this year.

But one album has stood out for us the most.

That album is called ‘Small Talk’ and we are making it our ‘Irish album of the Summer’ for 2021. 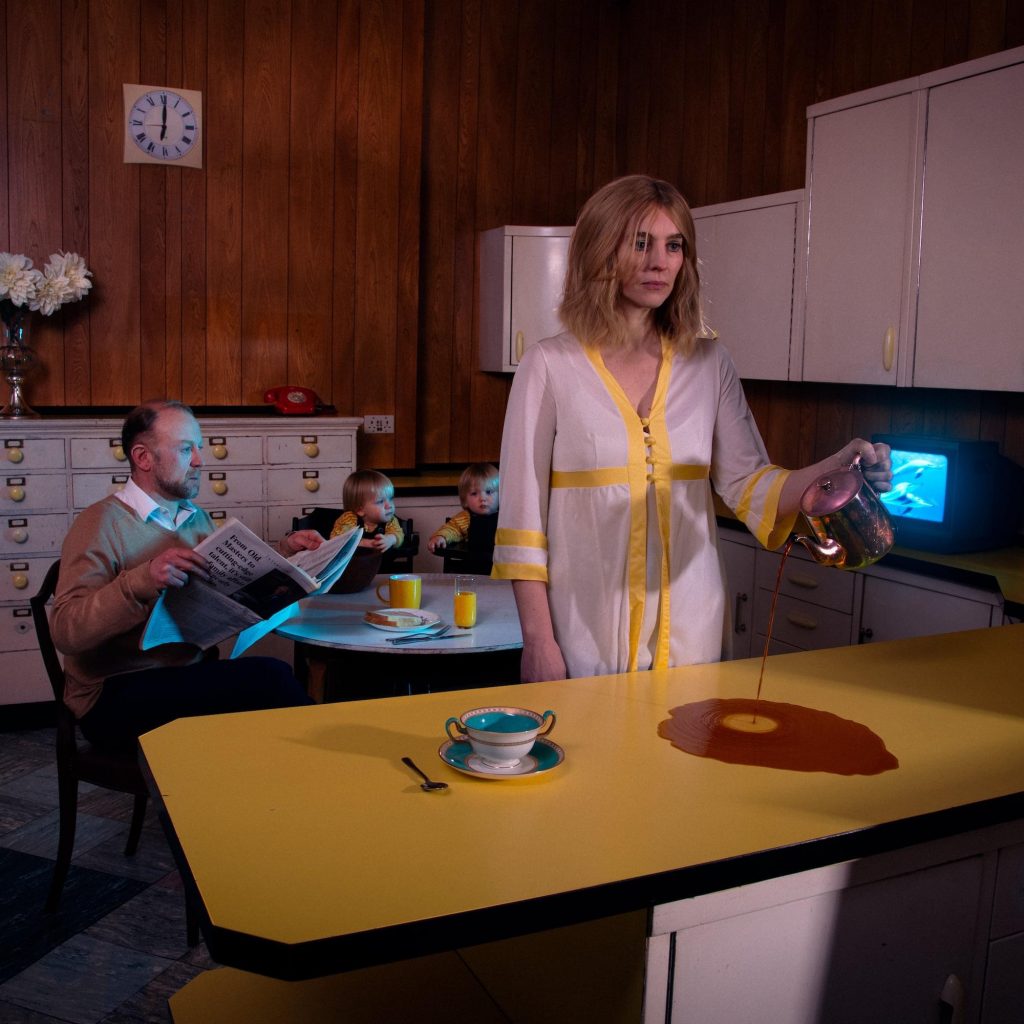 That’s right we tend to reckon that Soda Blondes Irish album ‘Small Talk’ has left a huge impression on us and the rest of the country.