This comes as no suprise as the band have being selling out venues  right across Ireland in 2016. 2017 looks set to be another massive year for the band as they have just announced there biggest show to date at  King John’s Castle in Limerick on April 30th 2017! 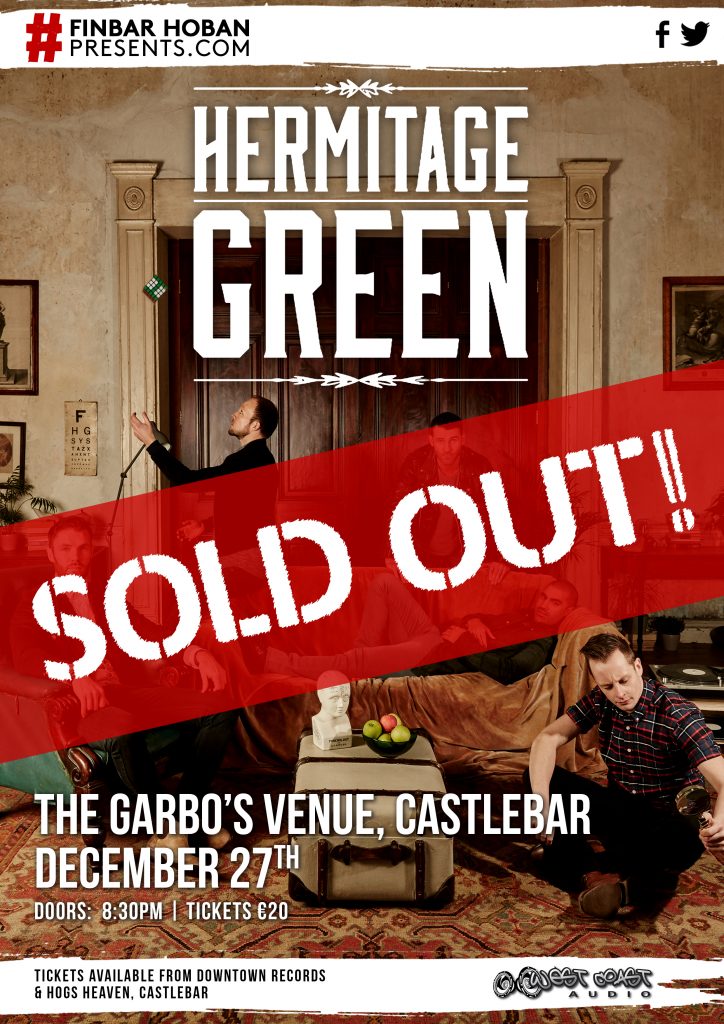 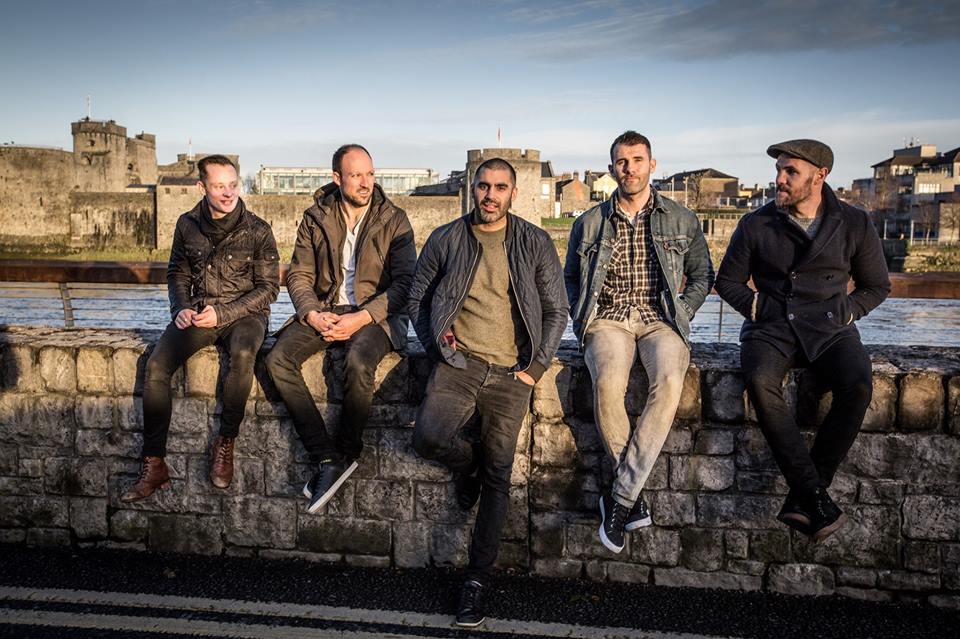 Hermitage Green will be performing a Sold Out show at The Garbo’s Venue in Castlebar December 27th, The Band have just announced there biggest headline show to date when they will perform at King John’s Castle in Limerick on April 30th. Tickets on sale now! Photo: Ken Coleman

Support for the Garbo’s show in Castlebar  on December 27th 2016  comes from Lisa Canny and The New Social, this is a ticket only event. Doors 20:30