Skip to content
We have just been given a sneak preview of the brand new track from Pauraic O Meara titled Love Illusion. A bright upbeat track that is beeming with confidence.
Pauric is an independent singer songwriter from Tipperary, who is based in Dublin.

Pauric gained popularity around Ireland from his presence on the Voice of Ireland in 2016. 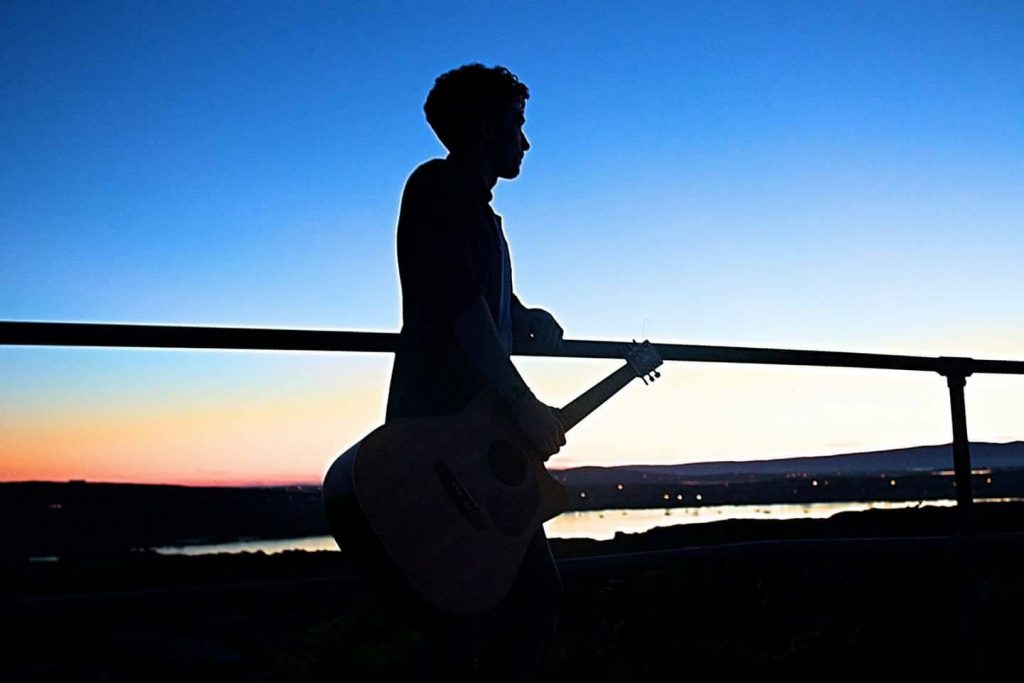 All the way from Tipperary Pauraic O Meara releases his new track Love Illuision tomorrow August 23rd, be sure to check it out on Spotify

He moved to Dublin once finishing college to work as a primary school teacher and try break his way into the Dublin Music Scene.

After 2 years balancing both, Pauric has decided to turn his back on teaching and pursue music full time. He has built up a strong following as an independent artist, and has new music ready to release in the near future. In the meantime check out a video below Pauraic did for the Coffee Hill Session called Is This Real

Pauric has performed in many top venues across the country such as Dolan’s and Whelan’s, supporting bands such as Hermitage Green, Hudson Taylor, Billow Wood and HAWK.

Pauric has 2 headline shows with his full band upcoming, , and September 9th in The Workman’s as part of WEBLOOM, as well as securing a slot for Electric Picnic this coming August.

Be sure to check out the brand new track once it hits Spotify tomorrow!

‘Work ethic is next to none, pleasure to work with in all aspects” -Adam McNamara, Sound Engineer, Sun Studios, Dublin

”The personality and look to grab attention, the voice to keep it.” – The Zodiac Sessions