Castlebar, 1992 and the entire grunge scene was about to explode. Nirvana were just about to hit the big time and Pearl Jam weren’t far behind them especially in mainland Europe.

A lot of new music was beginning to emerge, but Sonic Youth who had being releasing music since 1981 were just about to release an album entitled ‘Dirty 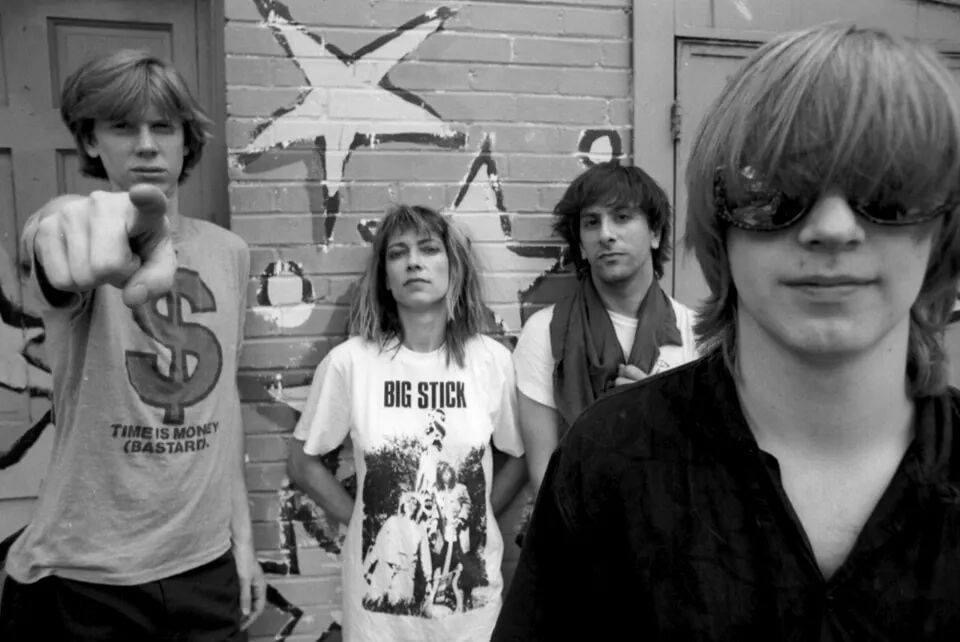 I had recently became friends with two Americans who were cousins of Kelly’s Barber Shop on Castle Street in Castlebar. They we’re from Seattle so I had a big interest in getting to know them well as they had being heavily influenced by the Seattle grunge scene.

Kevin lent me his entire CD collection  that he managed to bring over from America with him. Most of these albums included some really great music that included The Melvins, Nirvana, Teenage FanClub (From Scotland) and Sonic Youth’s Dirty.

I wasn’t exactly sure what to make of the album on first listen but yet I was still intrigued and wanted to learn more about them.

To this very day this album and Nirvana’s Nevermind are the two first album that spring to mind when I think about grunge and the year 1992.

I wanted to speak to you about Butch Vig’s working relationship with the band on the album which I think is really interesting.

Below is an Irish that Vig did in 2017 recalling his time working with the band on the album.

The words from the interview are not from us but by lady called Tara Lapole when she interviewed him in 2007.

‘Having worked with some of the most iconic rock acts in the world, Butch Vig has more than a few stories to tell. The legendary producer has given PSNE the inside track on three of his finest works to date – including Sonic Youth’s 1992 album Dirty.

“I got a call from Geffen Records. Sonic Youth had signed to Geffen – and that’s really why Nirvana signed to Geffen. I got a call to meet with the band in New York, and I was a little intimidated, because I perceived them as being this really arty, cerebral and, but nothing could be further from the truth.

They took their music very seriously and approached how they recorded and wrote songs very seriously, but they were really funny, outgoing and self-deprecating, and they were completely the opposite of what I expected.

The first day I got to New York I went to Kim [Gordon] and Thurston’s [Moore] apartment, knocked on the door and Thurston answered. He was like, Hey, come in, I want our record to sound like this, and he cranked up the stereo and it was the first single we ever did at Smart Studios by this punk rock band Mecht Mensch called Zombie. They only pressed like 200 copies on vinyl and it’s super lo-fi sounding, and I started laughing, then Thurston started laughing, saying, I’m serious dude, I want it to sound just like this! It was a great icebreaker to meet in that way.

I was trying to make some of the songs a bit more concise, but I didn’t want to try to make them write three-minute pop songs

“We recorded at the Magic Shop in New York and basically they set up live, so the one thing I did was I tried to focus some of the jams. Thurston had sent me four or five cassettes with versions of songs from rehearsals, and each verse was completely different.

There would be some semblance somewhere in the song where they would be singing, but the intros and outros were different it could be five minutes, it could be 10 minutes. It was improv. It took me a while to go through all of those and make notes and figure out how to rein it in a little bit.

“I wanted it to sound like Sonic Youth but I wanted to get it a little bit more focused, and that was tricky. They were totally up for it but they were just doing what they do and their not always aware of what that is. So I was trying to make some of the songs a bit more concise, but I didn’t want to try to make them write three-minute pop songs. The experience was great. We did the record in about five weeks and we would go in every day at noon and record until about 11pm at night and then Kim and Thurston would go out, and I went out all the time with them to cafes, jazz shows, poetry readings. It was exciting. It was the first time I really got to experience New York City from that point of view.”

If you are still reading I think it is safe to say that the entire process of Vig working with the band on the album was really interesting and exactly how I would liked to have imagined it.

If you haven’t heard ‘Dirty’, you are really missing out!! Go Listen!!

We also recommend checking out Daydream Nation and Goo. 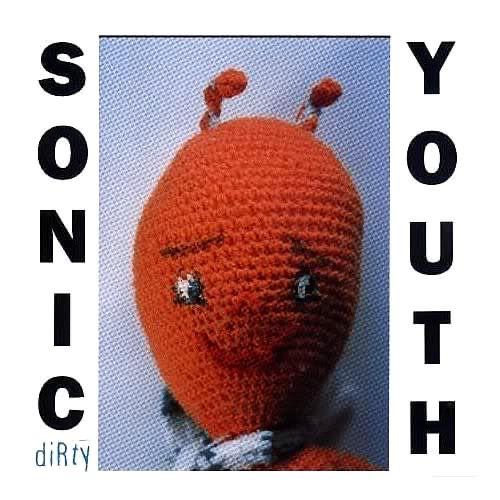