No Sleep’ is about finding yourself in a cycle of bad habits and struggling to pull yourself out. A place of anxiety and panic when you don’t keep the promises you make to yourself and the control over your life is slipping away. 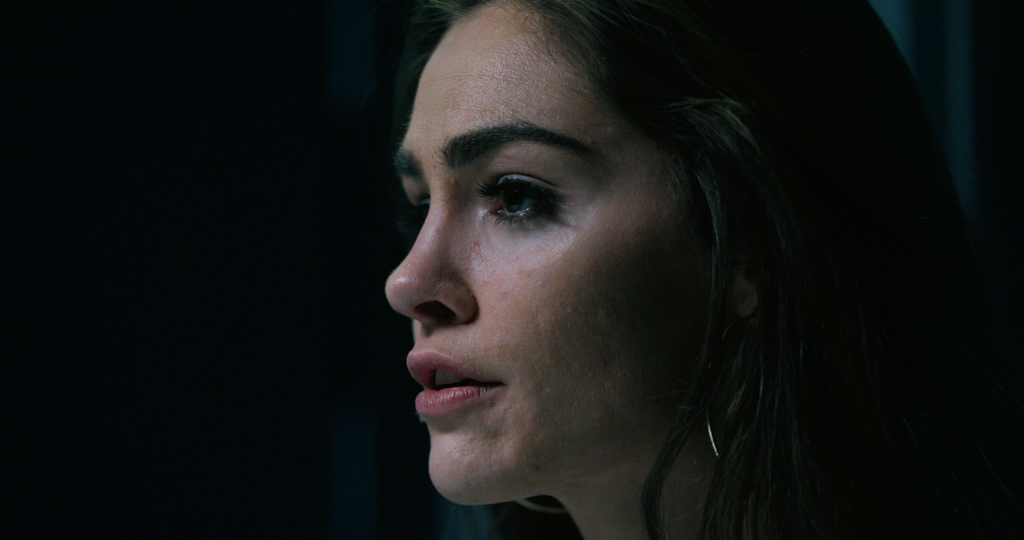 The new single from Sorcha Fahy ‘No Sleep’ is about finding yourself in a cycle of bad habits and struggling to pull yourself out.‘

This debut single has been in the works for over a year. Originally the song was meant to be recorded in March 2020 but was postponed until July due to restrictions. ‘No Sleep’ was recorded at Darklands Audio recording studio in Dublin with Dan Doherty.

Dan’s great at guiding you through the process whilst delivering your vision for the track. As well as producing the track he laid down the drums and bass.  Kaitlyn Cullen- Verhauz performed the stunning cello on the track and I provided keys and vocals.’ -Sorcha

The music video was recorded in Whelan’s Parlour Room and was directed by Gerard Walsh and shot by David Christopher Lynch. The music video represents a repetitive cycle of events in a surreal setting but also captures the real and intense emotions that accompany that. The gradual build in the song, the intensity of the shots, the turning bottle all mirror the image of a life spinning out of control and one that’s a victim of it’s own decisions.

Along with Sorcha, she had a fantastic cast of talented actors to help bring the story to life – Darragh O’Toole, Doireann O’Connor, Eoin Duffy and Kyle Wrinkles.

Check out the video for ‘No Sleep’ below.