One of the albums that had a huge impression on me in the nineties was Soul Asylum’s Grave Dancers Union. The band released the fantastic album in 1992 but it wasn’t until 1993 before it achieved global success.

A lot of you will probably remember the massive hit Runaway Train from the album. In many ways lead singer Dave Pirner has referred to the song as a time when he went through a lot of depression in his life. 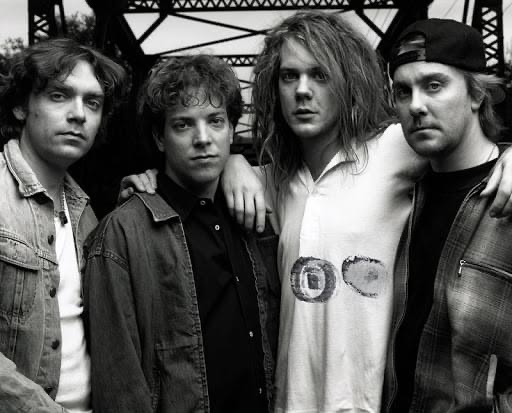 The video for the track showed a number of children who had disappeared mysteriously or ran away from home.

The video for the song upon its release in 1993 helped recover 21 missing children.

I remember when the song was first released playing it over and over again. The album introduced me to whole lot of new American groups in the nineties, Candlebox and Collective Soul being just a few but let’s take a look at some of the other singles on the album.

The album was the sixth studio album from the band when it was released in 1992. They originally formed in 1983 but it was twelve years before they receive global stardom for Grave Dancers Union.

The album marks the emergence of vocalist/guitarist Dave Pirner  as the true “front man” for the group, a role he was hesitant to embrace in the past but a key role in the chemistry of the band’s sound and image. The sessions for this album did not go without controversy as producer Michael Beinhorn  grew dissatisfied with the performance of drummer Grant Young  through the sessions.

He brought in Sterling Campbell, who had vast experience with acts such as David Bowie and Duran Duran. Campbell recorded the latter sessions for the album and eventually replaced Young as Soul Asylum’s permanent drummer in the mid 1990s.

The album starts fast and strong with “Somebody to Shove”, an upbeat and catchy rocker with many elements of alternative or “grunge” rock. The tense verse builds to a release on the chorus which flows smoothly to the punk-like hook title of the song, which tells the classic story of the fool in suspended anticipation. “Black Gold” follows with a good acoustic intro and interesting changes, but is a little convoluted and weak lyrically. Written by Pirner, this was one of five singles spawned from Grave Dancers Union.

The middle part of the album sees the band exploring many sub-genres. “Keep It Up” can either be described as a nod back to 80s-style power pop or a precursor to the soon-to-arrive Collective Soul sound. In either case, it contains a heavy bass presence by Karl Mueller  along with subdued vocals by Pirner. “Homesick” is a Stonesy slow country-rock revival love song, which is melancholy yet a very pleasant listen with some philosophical lyrics to boot. “New World” has an odd timed beat and a fantastic, melancholy vibe, while arranged masterfully by its constant return to the fine main acoustic riff. “April Fool” kicks off with a heavy metal riff and beat before the fits and stops of an Alice Cooper-like breaks in the verse, all topped off by multi-layered guitar parts.

“Without a Trace” is the default title song of the album, containing the lyric which gave Grave Dancers Union its title. In recent years, Pirner has dedicated the song to the memory of Mueller, who died cancer seven years ago today on June 17, 2005.

The album completes with a couple of average songs – the upbeat “Growing Into You” and the effects-laden “99%” –before the climatic concluding track “The Sun Maid”. This pleasant acoustic ballad with nice, Beatlesque strings from the Meridian String String Quartet, shows the full promise of the band’s songwriting talent and ends the album on a strong note.

Within a year of its release, Grave Dancers Union was certified triple-platinum and has been, by far the top selling album by Soul Asylum. They have slowly released albums fairly consistently since then, with a new album every third-to-half decade or so, each with moderate acclaim and sales. The band plans to release a new studio album called Delayed Reaction in July 2012, their first release since 2006.

Trust us when we say you should revisit some nineties happiness. 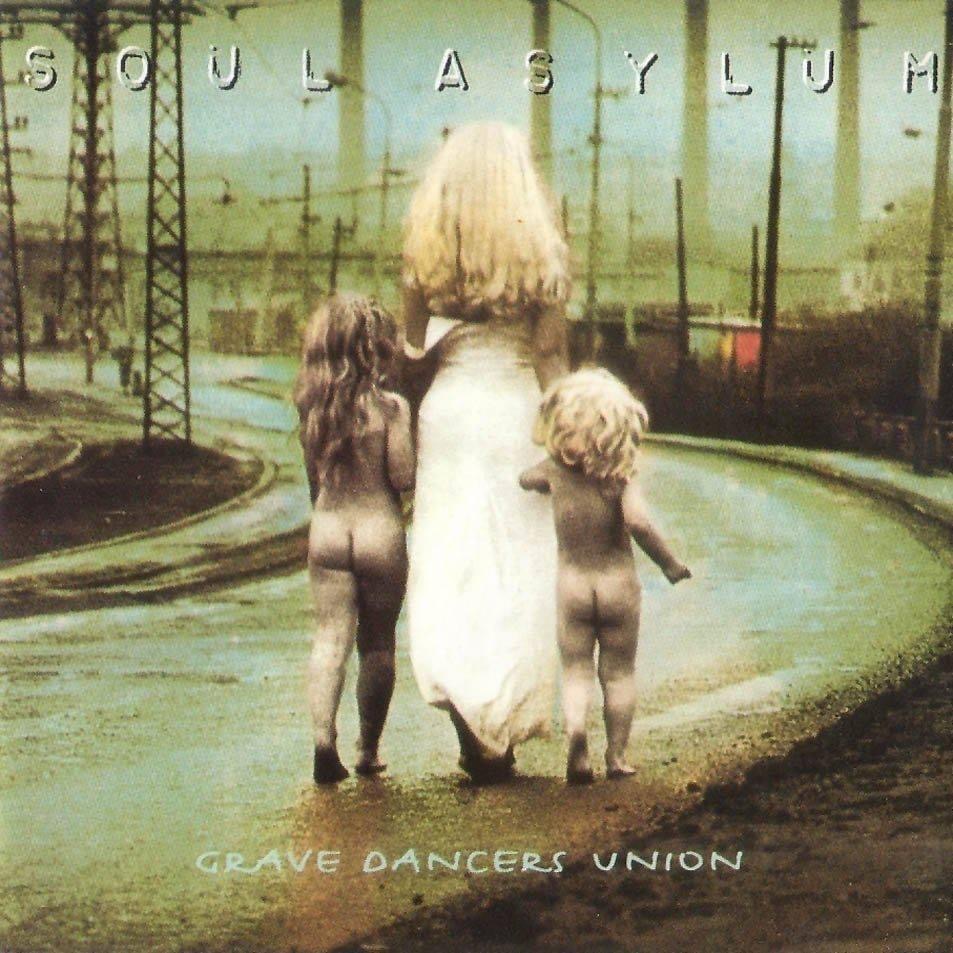