Static Vision’s new single  is inspired by the real life story of Italian adventurer and womaniser Giacomo Casanova. I wrote the Song when I was 16 and because I wrote the song as basically still a child I feel that’s what gives the song its childlike vibe to it. 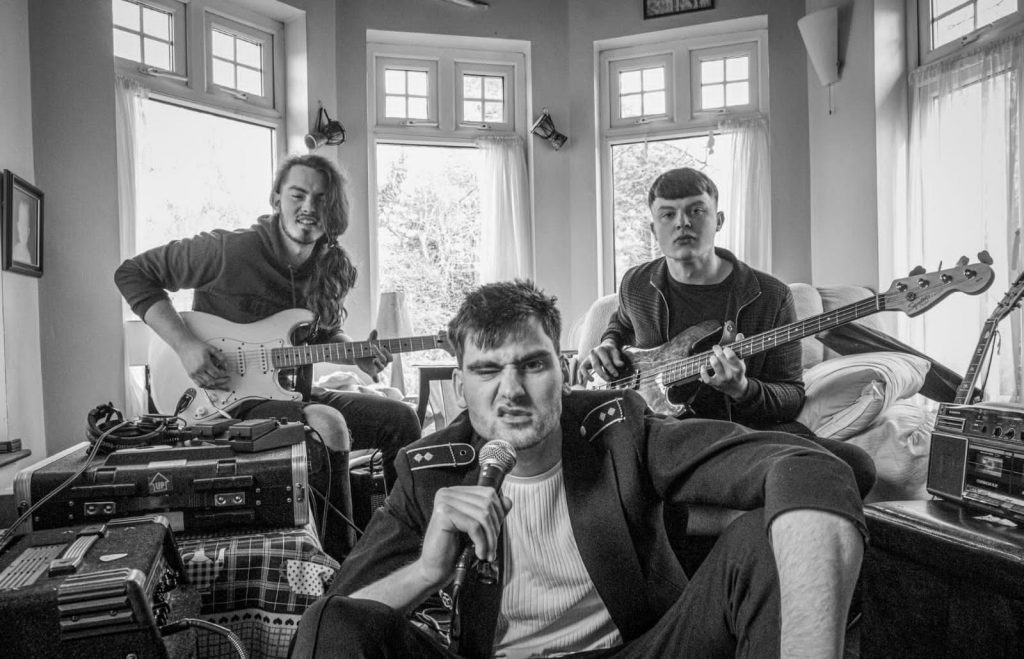 Eight years later it is finally released! The chorus “We don’t know our wrongs from right” sums up how Casanova lived his life but also our lives as who we are as people in the band. This is our second single together with our new drummer Toby Shane