Exstensively touring, playing large festivals and releasing 3 albums which led to huge critical aclaim. After an extended period in L.A and New York working with Multi-platinum award winning producers David Bendeth and Dan Korneff, the pressure of keeping a steady line up on the road led Robinson to take the solo route.“There was something very liberating about leaving the constructs of a band and being able to just show up with an acoustic guitar and play”. 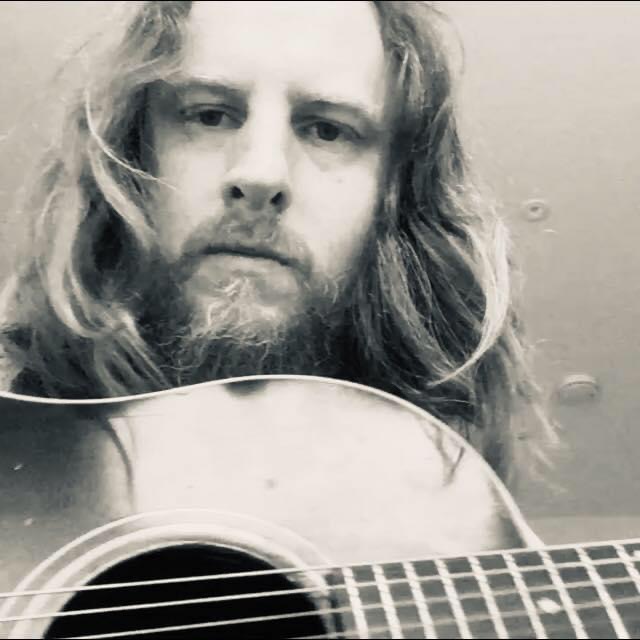 On returning to Dublin, Robinson founded his own recording studio and label and threw himself into learning the craft of music production. His new found freedom enabled him to jam with lots of Dublin’s finest musicians, culminating in the release of the well recieved, The Rest Of The Night E.p in 2015. After which, work on the full length album began. Four long years later and due to his self described, “Obsessive compulsive attention to detail” coupled with a never ending curiosity in exploring production techniques, the album is finally complete and will be released on all platforms on Oct 16th.

Robinson is a proficient guitarist and owns a voice that can be velvet smooth soulful one moment to gritty blues holler the next however his ultimate strength is as a Songwriter. The album is full of expertly crafted songs with huge choruses and hooks.Stylistically there is a Misty 70’s nostalgia which hangs over the arrangements and production. Robinson clearly aspires to an era where the songwriter was front and centre rather than any particular genre or style.For this reason his music touches on everything from full on Electric Gospel Blues to Jazz and Psychedelic Rock. You can also hear elements of Heartland Americana and Folk in the writing.

“Sunrise” is released on all Platforms Oct 16th on Medicine Ball Records.