Conor Waters, an Irish doctor on the frontlines, is releasing his next single ‘An Honest Lie’, under his musical alias, Stepping On Lego. Hailing from Co. Mayo, the electronic pop artist wrote the song over a year and a half ago, after a hard day at work.

Conor notes how he has “always relied heavily on music as a refuge from my everyday working life.” He recently returned home from America during the Covid-19 crisis and feels the timing is right for the release of this song. 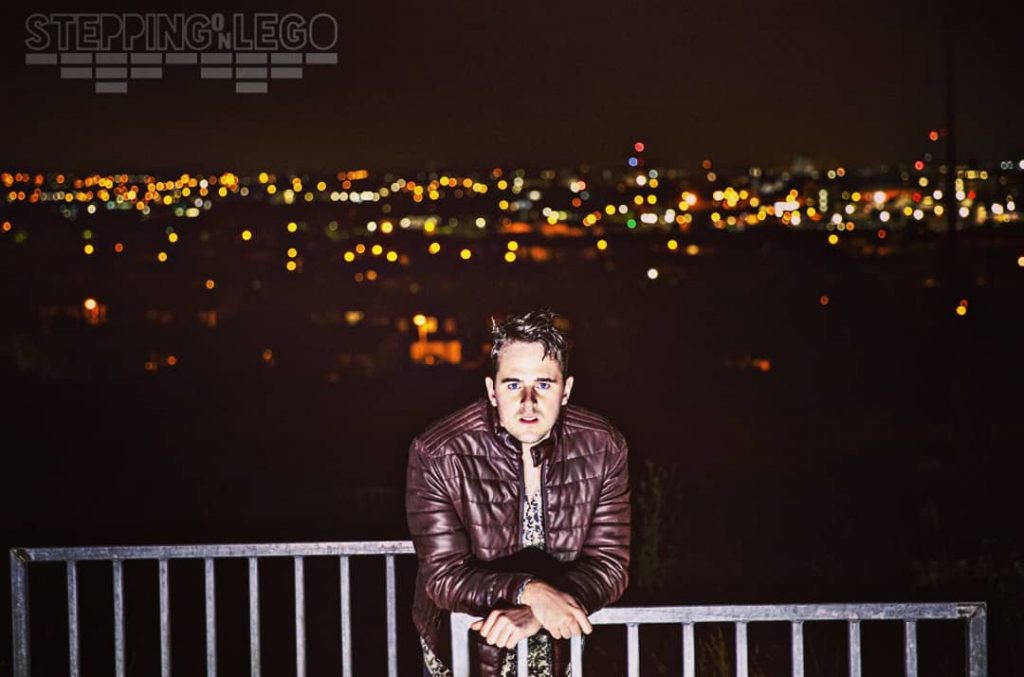 A bonus track will also be released with the single called ‘Secrets’. This is an instrumental piece consisting of piano and a strings section, it is the musical piece from which ‘An Honest Lie’ was born.

Inspired by electronic pop acts such as m83 and CHVRCHES, Conor also draws influence from his favourite band as a teenager, Radiohead.

Conor is a classically trained pianist and he has been playing piano since he was 7 years old, as a teenager he learned the guitar and drums and began professional vocal training.

He studied Medicine in NUI Galway and currently works as a doctor in Galway. While in university in Galway, he was the keyboard player with the well-known Irish act ‘Rofi James’.

Conor began producing 5 years ago under the mentorship of Dave Skelton, with whom he co-produces all his material with. He focuses on sound design using a wide variety of synthesisers and combines them with acoustic elements such as piano and strings. Conor prides himself on producing professional and cinematic electronic pop.

Following the success of his debut EP ‘Never Be Alone’ and debut tour in November 2019, Conor is excited to release his next single ‘An Honest Lie’ and start performing live again once that is possible.

‘An Honest Lie’ will be released on June 5th and can be pre saved here.