Who would of thought we would be talking about a pop star on our blog that, rumours have it that Tool are going to outsell her album on the US Billboard chart which is all good and well, and of course  she does not need any recognition from Finbar Hoban Presents!!  But we thought we would go in with an open mind on this one.

After giving the album a couple of listens  i think as pop records go, it is  well crafted and a very well produced pop record. 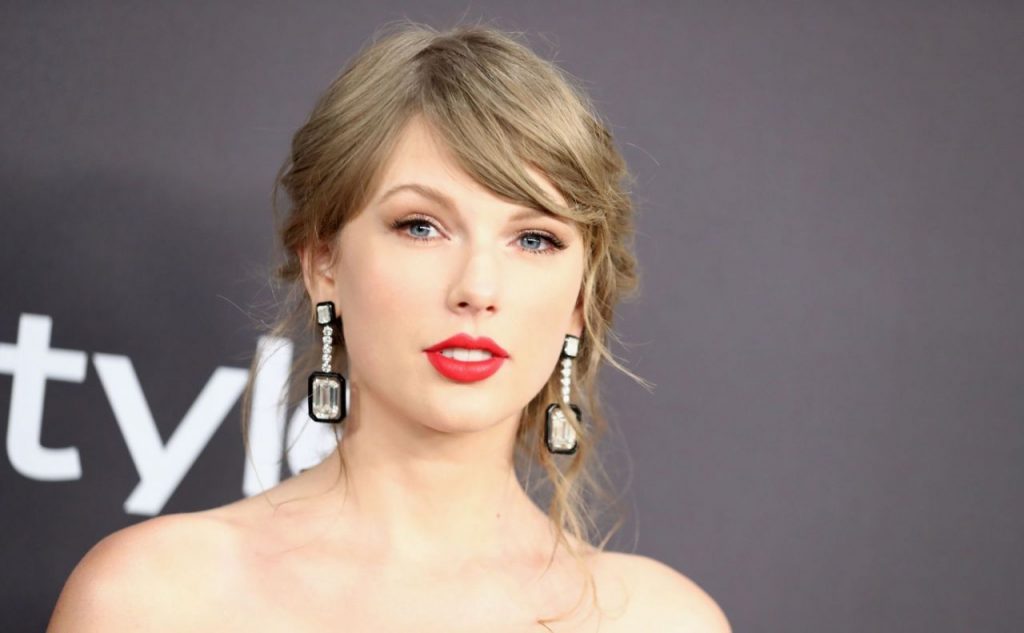 “Lover” arrives on the cusp of Swift’s 30th birthday in December and follows two previous releases (“1989” and “Reputation”) united by their quest to establish her maturity. Instead, the through-line of her sometimes-scattered new album is how openly Swift revels in her youth.

Almost every track on the album could be a single and a well charged hit.

There is some really nice moments through out the record captivating the listener at every turn.

After a tumultuous few years of tabloid headlines, record label dramas and other personal challenges that played out on the public stage, the joyfully unfocused and unburdened songs on “Lover” establish the end of that turbulent era of the artist’s life and the beginning of a new period of calm.

And while at 18 songs her longest track list to date it risks feeling like going for drinks with a friend who rambles on about her relationship without ever asking how you might be, most of the hour passes extremely enjoyably. It finds Swift in one of her most captivating modes, with emotions and observations torrentially rushing out of her over music—mostly co-written and/or co-produced by late-2010s smart-pop studio standby Jack Antonof that has the same kind of ever-ascending dynamism.

Honestly give it a go if you are open minded about music.