Skip to content
When asked to record a cover of an  the Irish artist’s song for London based radio show The Irish Jam, Peco chose ‘A Good Heart’ by Feargal Sharkey, and written by Maria McKee of course.
Although it is a stripped back version  , he decided not to go down the road of Slowing everything down and adding some breathy vocals.The tempo remains upbeat but he makes it his own with his distinctive vocal style and the Americana production. It’s one oft The first songs he canr emember falling in love with on the radio,as a young child.Just before the request came in from the Irish Jam ,he happened to have watched an old interview with Maria McKee which had broughT the song back to the fron tof his mind and we were so happy with how it turned out we decided to release it as a single!
It was recorded at home during the lockdown and mixed by MartinQuinnat Jam Studios (HamSandwich,AineCahill,TheStrypes).
The DIY spirit continued through to the video,which was shot and edited by LiveLoudMusic’s Jam 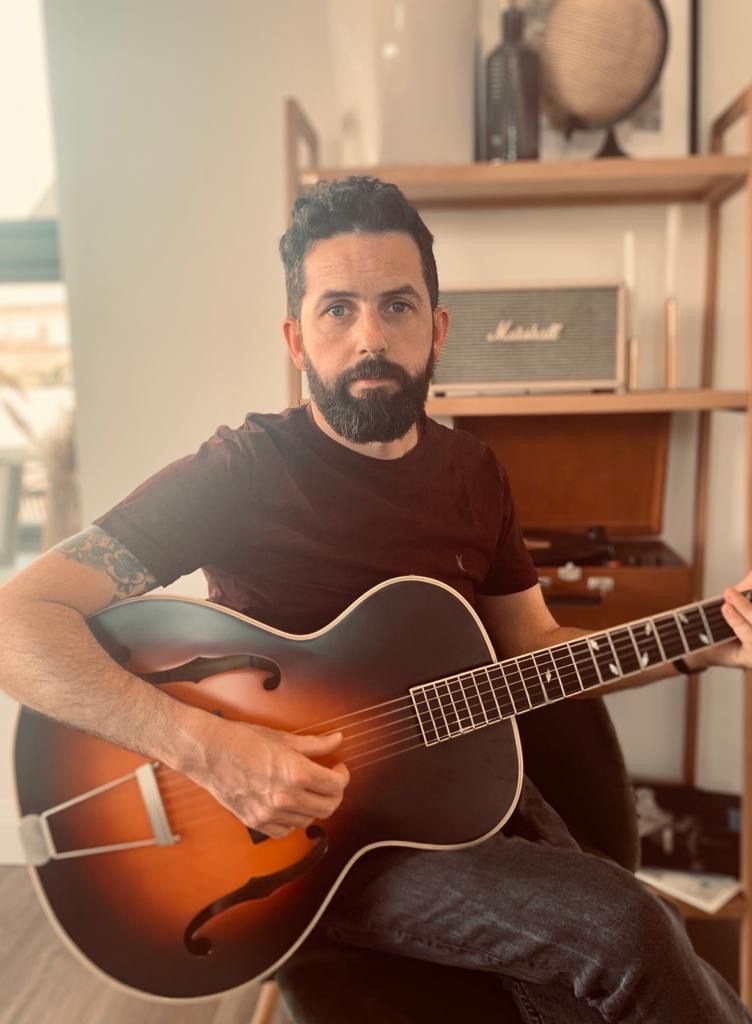