Probably one of the best Irish folk bands out and we are delighted to have worked with the group in the past The Lost Brother have just released the video for the new track off their upcoming album.

The song is titled After The Fire, directed by Gavin Wood

According to the band The song is taken from our forthcoming album and features M Ward and Howe Gelb on electric guitars and Bob Dylan’s long time band leader Tony Garnier playing an upright bass that once belonged to jazz luminary Charles Mingus!
The video was filmed and directed by Gavin Wood. Enjoy! 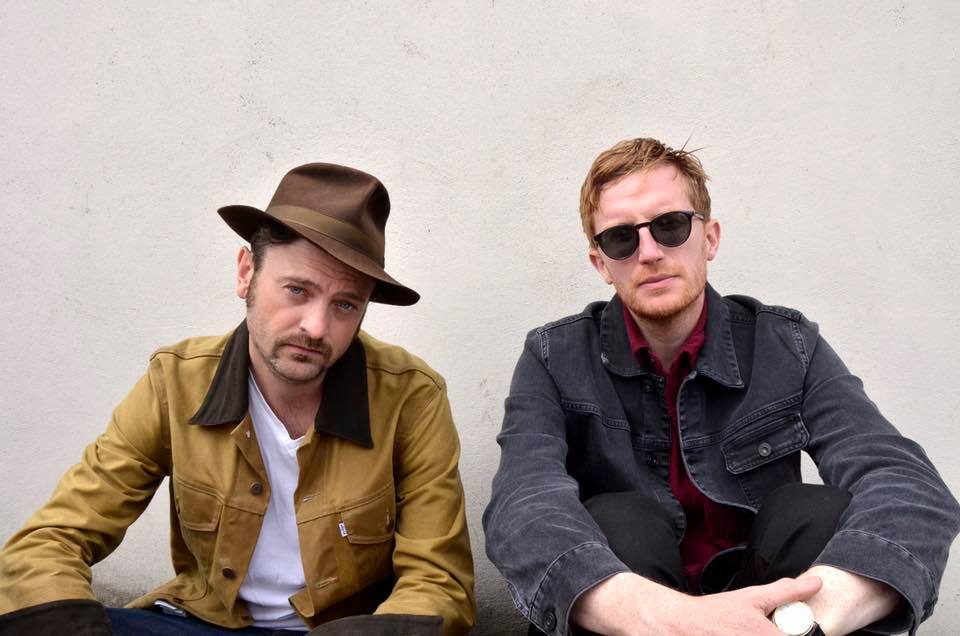 The Lost Brothers have just released the video for thy;re new track After The Fire, the two piece will be performing at the Royal Theatre Castlebar on March 26th