Skip to content
New album from The Lost Messiahs ‘ Deconstruction of the Mind’ was originally   released in 2019. The band say their influences range from The National, Bob Dylan, Mercury Rev, Sonic Youth, Nick Cave, Leonard Cohen, Joy Division, Interpol,Deus.
We are very big fans of all artists  and bands here at Finbar Hoban Presents so we we’re very excited to hear the band second album, and we were not left disappointed!
Deconstruction of the Mind is the follow up album to debut album Soulstar. It was recorded in Golden Egg Studios , Portlaoise. The album features 10 original tracks composed by Ollie Plunkett . The album kicks off with the very likeable ‘Big Mistake’
Things change and become up beat  on Little By Little , we are almost definitely hearing influences from The National and maybe even Mercury Rev  here.
There is moments we are hearing The Cocteau Twins as well in lead singers Ollie Plunkett’ voice, The album itself is very well produced. It sounds so clean, big but not over produced. At no point through out the album is each song sounding the same. The Lost Messiah’s are a band not afraid to take risks. You will hear this on tracks such as ‘Lights Out’.
Things become cheerful again Never Let A Day Go By, our female vocalist who is the very talented Martha Cummins delivers a beautiful voice on this entire album.
The band consists of Ollie Plunkett James O’ Connor Martha Cummins Eamonn Duff Maria Browne David Bowe.  All  in  all  this  this is a very solid second album and we are really looking forward to hearing more what The Lost Messiahs have to offer on the Irish Music scene in the future. We highly recommend checking the band out. 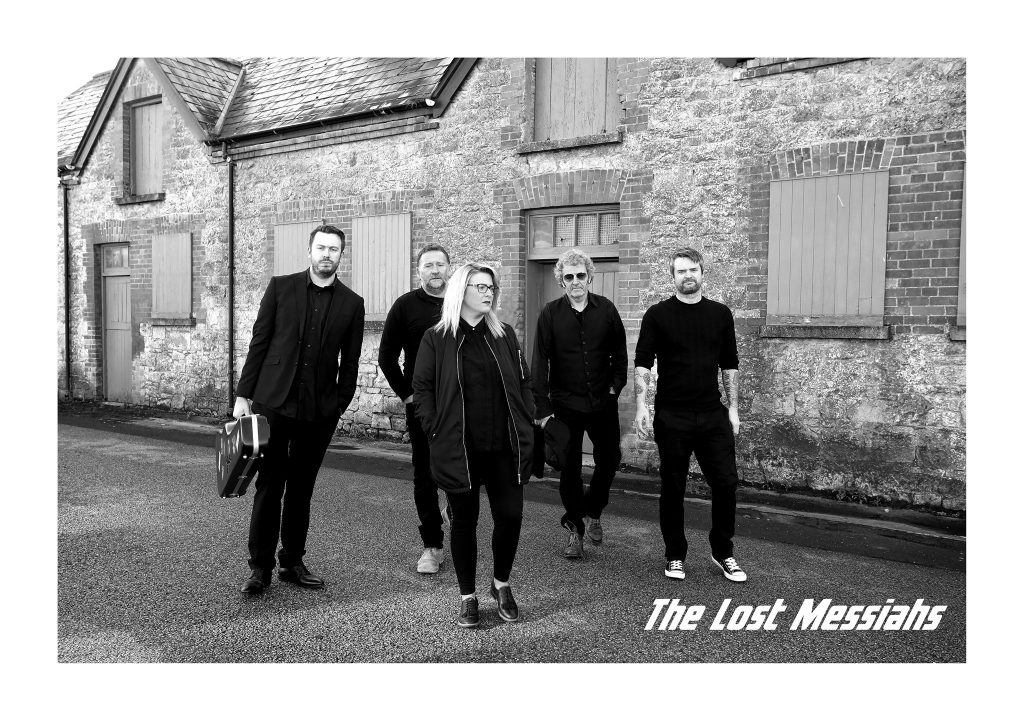 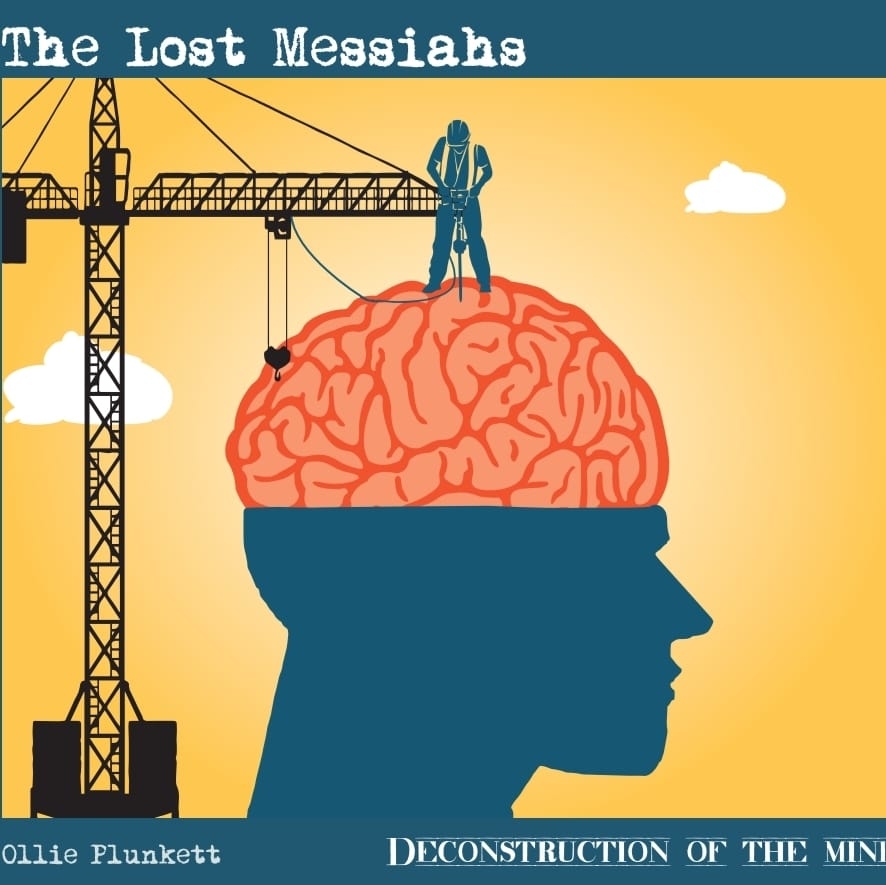