With a little under two months away before Dublin band THE MURDER CAPITAL release their debut album “When I have Fears” the band will have just announced a number of in store performances across Ireland. 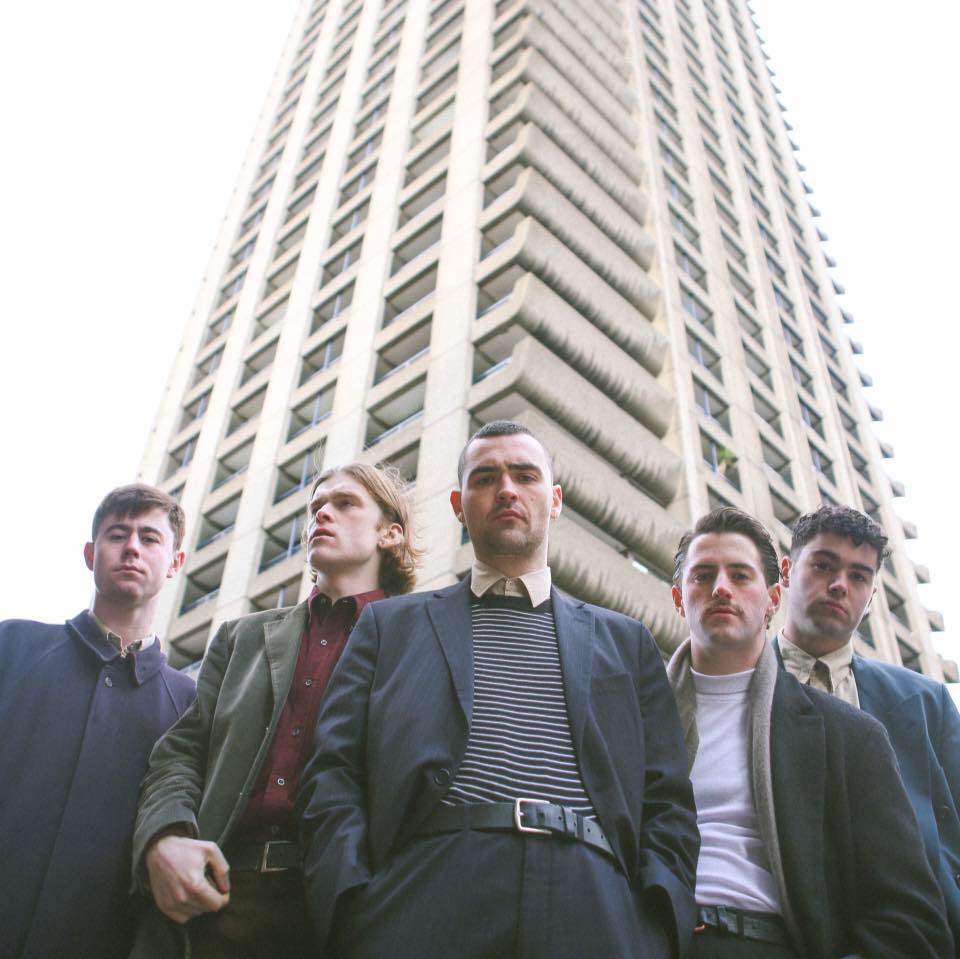